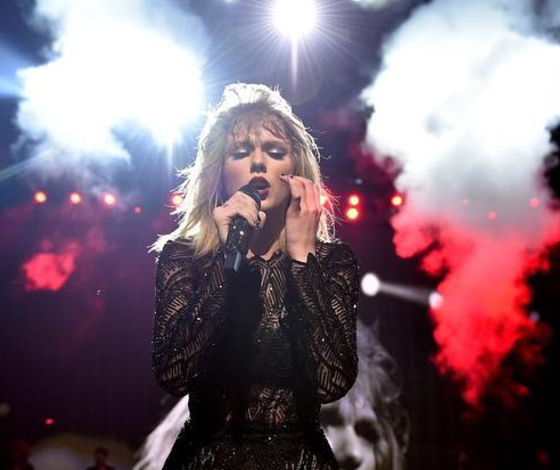 There’s a reason why Taylor Swift’s fans haven’t seen her out and about in a very long time. New reports indicate that the chart topper is in hiding, and that she might also be planning a major comeback in 2018. That’s because she wants her fans and the press to forget about her multiple celebrity feuds with her exes Calvin Harris and Tom Hiddleston along with her celebrity enemies, Kanye West and Kim Kardashian.

As many of Taylor’s fans can recall, the ‘Bad Blood’ singer was labeled as a mischievous, conniving fake friend and girlfriend who tried to make herself look like a victim in her feuds with Calvin, Kanye and Tom. Kanye called her out for lying about their agreement to use her name in his song ‘Famous’ while both Tom and Calvin felt as though Taylor was trying to throw them under the bus after their nasty break ups. 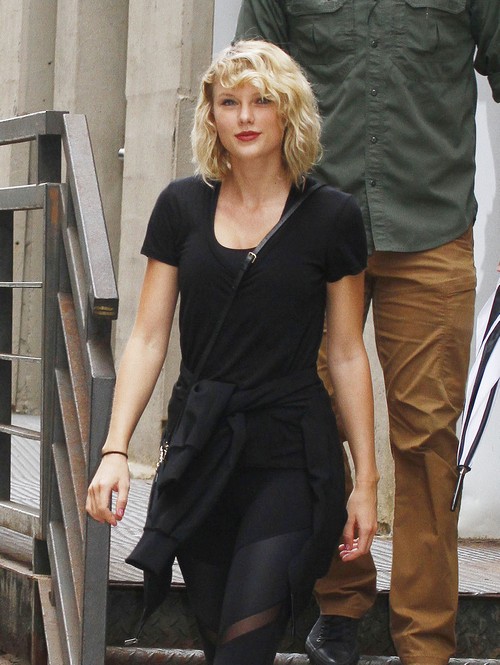 Reports have indicated that Taylor has not been seen publicly since the beginning of January. Even though she performed in Houston before the Super Bowl, it was a small, intimate concert that only selected number of fans attended. What’s more, a lot of fans have noticed that even though Taylor’s new song, ‘I Don’t Wanna Live Forever’ With Zayn Malik has been a radio hit for several weeks now, she’s done very little to promote it. In fact, it’s Zayn who has been doing all of the media rounds and press interviews for the two of them.

Despite her absence, Taylor Swift is still one of the savviest artists in the entertainment world right now. If there’s anyone who knows how to play the PR game right, it’s Taylor. It wouldn’t be surprising if Taylor did decide to put her career on the backburner for a while only to come back stronger than ever before. Do you agree?

So far, Taylor herself has not made any comments about her future plans or if she might be secretly working on new music behind the scenes. Tell us, do you think Taylor Swift put her career on hold because of the public backlash she received over her feuds with Kanye West, Calvin Harris and Tom Hiddleston? Is Taylor simply hiding out until everything blows over? Drop us a line with your thoughts in our comments section below! Also, don’t forget to check back with CDL for all the latest news and updates on Taylor Swift right here.