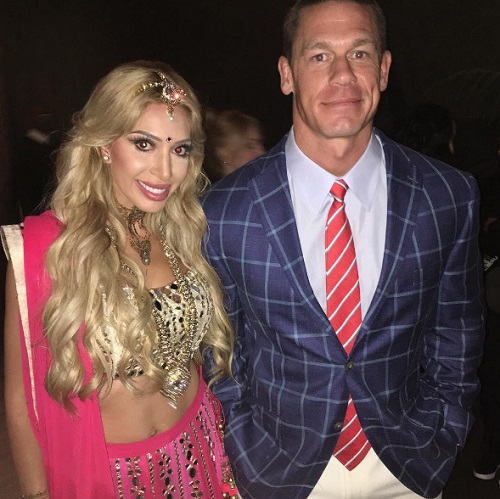 Teen Mom star Farrah Abraham is looking less like herself and more like Kim Kardashian each day. She’s even hopping on the blonde trend. The tragic reality star resembles the Keeping Up With the Kardashian star on her Instagram page more and more with every selfie. Both have the vacant stare, tightened faces, and cat-like eyes down.

Abraham took to Instagram to share a selfie of her being photo bombed by her blow-up doll. The photo is far from funny. It’s downright sad. And, some fans noticed that Farrah Abraham is looking more like Kim Kardashian each day. 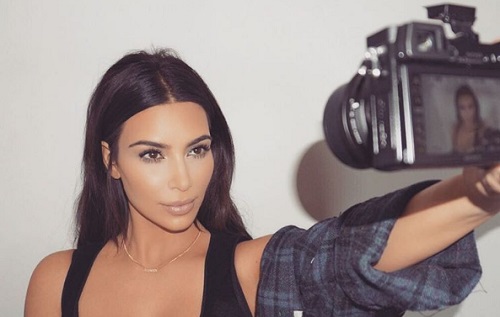 Farrah Abraham has done more than release an R-rated film and go under the knife to look like Kim Kardashian. She also name-dropped the Kardashians while talking about her personal life during her August 2016 appearance on the Allegedly podcast.

Back in March 2016, she said that she “surpassed” Kim Kardashian’s fame and success during her interview on The Nik Richie Podcast. Even he noticed how similar the two fame seekers are.

“I’ve been beating out Kim on a lot of things,” Farrah Abraham said. “I conduct myself and my brand in a different way and my life in a very different journey. I think I’m doing very well, if not better.” 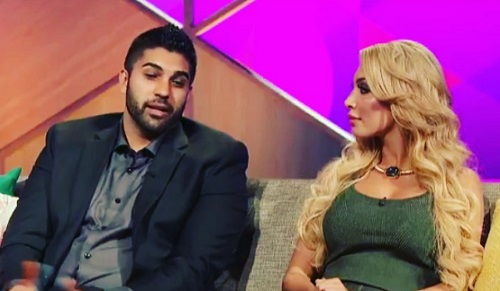 Farrah Abraham has posted her share of bikini selfies on Instagram. Not only does she look like Kim Kardashian, but she also sounds like her too. It’s like she copied her vocal fry. It’s kind of scary at this point. Maybe Kim Kardashian should watch her steps. Looks like Farrah Abraham is trying to pull a Single White Female.

Check back with CDL for more Kim Kardashian and Farrah Abraham news and updates.