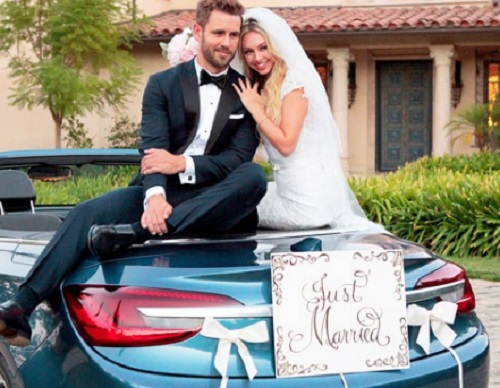 ‘The Bachelor’ Season 21 has been full of surprises for Nick Viall and his female contestants. Corinne Olympios has so far been the first contestant to plant a kiss on Nick, show off her bare breasts, and even use whipped cream in an attempt to seduce him.

While Nick is clearly impressed with Corinne and what she’s had to offer him so far, many viewers have already labeled her as the villain of the season. In fact, some even say that even though she’s one of the least popular contestants on the show, producers might be just keeping her on to help boost ratings.

Nick Viall himself admits that he is attracted to Corinne Olympios. So far he’s never said no to any of her advances. He wrote in his blog for People Magazine, “If there is one thing Corinne never fails to succeed in, it is being full of surprises. Did I ever expect to find myself in front of the Bachelor mansion with a woman in a trench coat? Never. But Corinne is bold, sexy and unique … so I kind of just ran with it for a moment.” 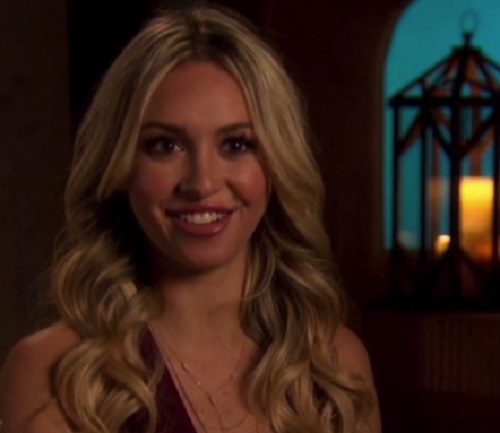 So is Nick attracted to Corinne? Is he looking for a woman to marry or just a hookup? That’s what fans want to know. Corinne has so far proven to be one of the least liked contestants on the show. The other women have shown their disdain for the 24-year-old and her unconventional tactics.

Clearly, Corinne is doing whatever it takes to win over Nick, even if she has to use whipped cream and a private bounce house. Nick makes it no secret that the two of them have chemistry and that he’s more than just attracted to her. Of course, fans will just have to tune in to see what happens next.

Tell us, do you think  ‘The Bachelor’ producers are keeping Corinne Olympios on the show for ratings? Or is Nick Viall truly interested in her? ‘The Bachelor’ Season 21 spoilers indicate that Vanessa Grimaldi is the winner. But will Corinne get in the way of her relationship with Nick?  According to Reality Steve, Corinne makes it all the way to the final four.

Drop us a line with your thoughts in our comments section below. Also, don’t forget to check back with CDL for all the latest news, spoilers and updates on Nick Viall and ‘The Bachelor’ right here. 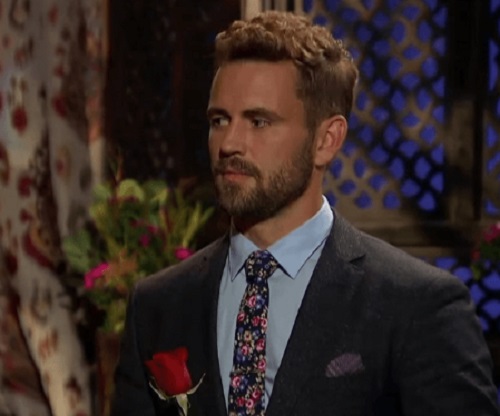