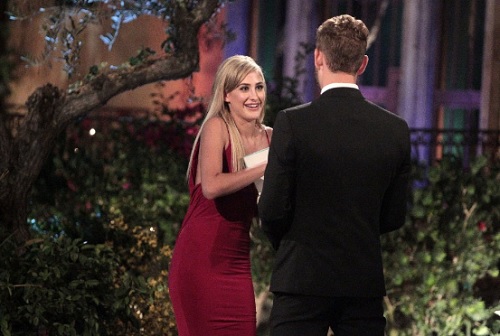 ‘The Bachelor’ Season 21 spoilers show 24-year-old Josephine Tutman slapping Nick Viall across the face. Josephine looked absolutely infuriated what looked like a fight with Nick. Did Nick say something to make Josephine mad? Did he lie or betray her in front of the other contestants? That’s what fans want to know.

Nick Viall says the slap was as painful as it looked. The reality television star told E! News, “You’ll have to watch next week actually. It hurt. It was unexpected and painful. And you should watch next week to see why.”

Even though Nick didn’t explain what happened, many fans are surprised that it was Josephine who gave him the slap heard around the world. Whatever Nick did to Josephine, it had to be bad, right?

Viewers were introduced to Josephine during the season premiere as a fun-loving if not goofy registered nurse from Santa Cruz, California. In fact, she even presented Nick with an uncooked hot dog during their introduction. She then told him “You’re a wiener in my book,” before taking a bite out of it. 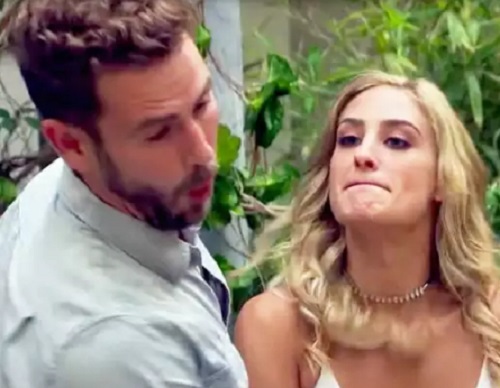 Sure, Nick Viall might have shown different sides of his personality on ‘Bachelor of Paradise’ but some sources say he’s acting like the same old Nick this season. After all, this isn’t his first rodeo. He’s done this plenty of times before. ‘The Bachelor’ 2017 spoilers indicate that his season will see plenty of explosive fights, tears and hookups.

According to ‘The Bachelor’ spoilers from Reality Steve, the “big slap” that everyone is talking about is a total fakeout, and not what it looks like at all.  Of course, we should have expected this all along – the Bachelor producers are notorious for their creative editing to boost ratings.

‘The Bachelor’ 2017 spoilers tease that Josephine and Nick Viall are on a group date at the Museum of Broken Relationships, and each girl had to fake break-up with Nick.  Apparently, Josephine was going for the win and decided to make her break-up one to remember and slapped ‘The Bachelor’ across the face.

‘The Bachelor’ Season 21 airs every Monday at 8pm EST on the ABC network. Are you excited to see what happens between Nick and Josephine Tutman?  Let us know by dropping us a line in our comments section below.

Also, don’t forget to check back with CDL for all the latest news and updated on Nick Viall and ‘The Bachelor’ Season 21 spoilers right here! 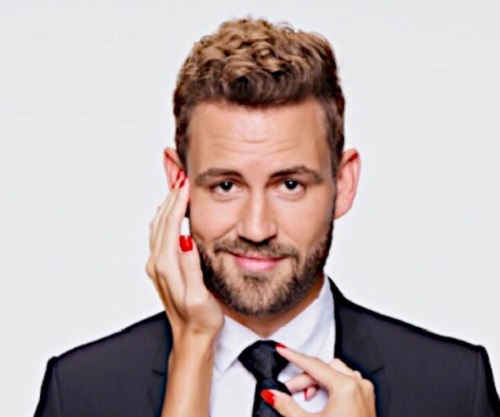 When your one-night-stand comes back to haunt you… #TheBachelor pic.twitter.com/6oEUy3rbhD