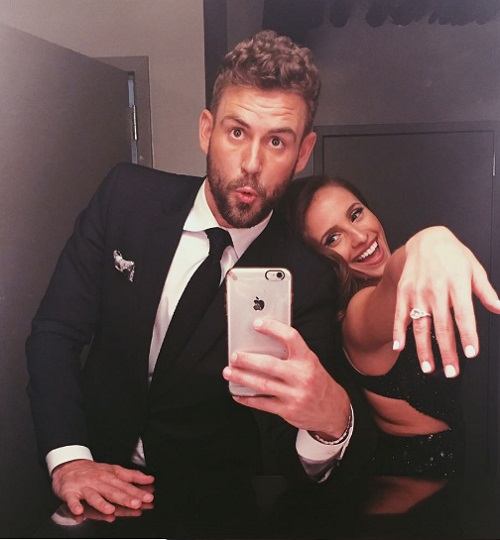 The Bachelor Nick Viall just committed a huge reality television crime, according to Bachelor Nation fans. Apparently, the engagement ring he picked out for his new fiancé Vanessa Grimaldi was the same one that Robby Hayes picked for former ‘Bachelorette’ JoJo Fletcher. The 3.75-carat diamond ring features a round-cut center diamond stone surrounded by a halo of smaller diamonds and two larger baguette-cut diamonds.

Bachelor Nation fans went wild on social media when they noticed that Vanessa’s engagement ring looked a little too similar to JoJo’s. Vanessa might have said that the ring was big just like her personality, but she probably didn’t realize that she was getting the exact same ring that was already featured on the show.

People Magazine confirmed that Nick’s ring was the same one that Robby Hayes chose for JoJo.  Yet, jeweler Neil Lane defended Nick Viall for his faux pas by saying, “The most important thing is for a ring to speak to the particular man and to the woman he is in love with. If a ring doesn’t speak to one person, then it wasn’t meant to be. If that particular ring wasn’t meant to find a home with JoJo, but rather spoke to Nick and Vanessa, then that’s the way it should be. It’s found its home.” 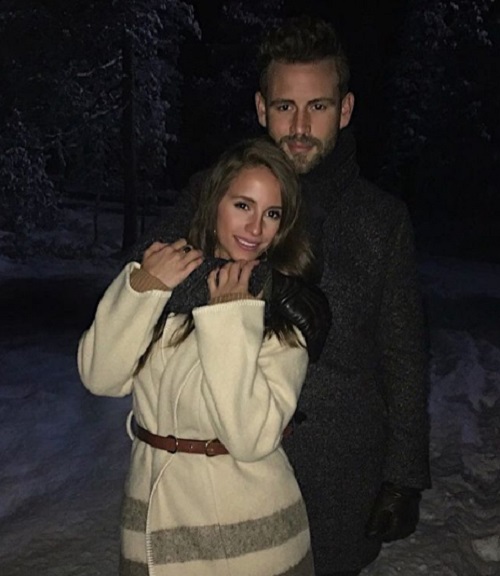 In Nick’s defense, JoJo Fletcher didn’t accept the ring from Robby, and went on to get engaged to Jordan Fletcher. Engagement rings are nothing to take lightly, and this one certainly could have some bad juju.

Still, that’s not helping Nick’s case here. A lot of people even think that his engagement with Vanessa is nothing more than a showmance. After all, Nick has made it no secret that he’s looking forward to extending his 15 minutes of fame on the upcoming season of ‘Dancing With The Stars.’ And as far as Vanessa, she’s already looking forward to moving to Los Angeles full-time and reigniting her acting career. In fact, a lot of Bachelor Nation fans believe Nick and Vanessa’s relationship is more of an arrangement than anything else. There are even some critics out there that think Nick might have not even put too much thought in picking Vanessa’s engagement ring.

So far Nick himself has not made any comments about the ring. Tell us, are you surprised that Nick Viall gave Vanessa Grimaldi the same engagement ring that was picked out for JoJo Fletcher? Will Vanessa have anything to say about this? Let us know what you think by dropping us a line in our comments section below. Also, don’t forget to check back with CDL for all the latest news and updates on Nick Viall and Vanessa Grimaldi right here! 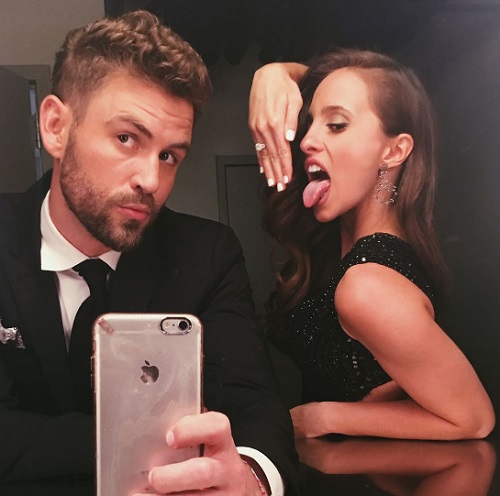