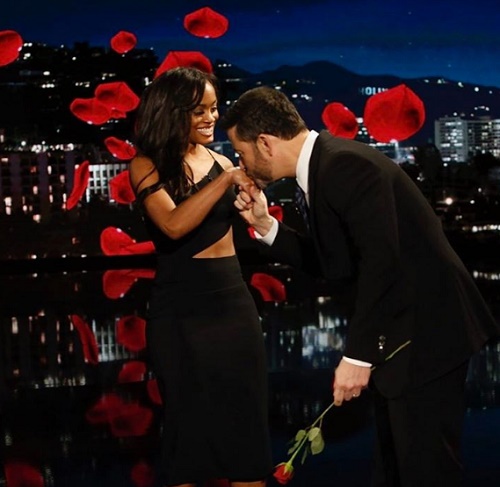 ‘The Bachelor’ Season 21 spoilers indicate that Nick Viall never even had a chance with contestant Rachel Lindsay. Even though this season of ‘The Bachelor’ is not over yet, the ABC network has already announced that Rachel is their next official ‘Bachelorette.’

Apparently, ABC wanted to keep the news a secret but famed blogger Reality Steve leaked the news early. Rachel Lindsay was the first contestant to catch Nick Viall’s attention during the first episode of the season. She even won the first impression rose from him. But, it didn’t take long for other contestants to steal the spotlight away from Rachel. Nick still wanted to get to know Rachel, but producers simply wouldn’t let it happen.

Many critics have long said that Rachel might be too smart and career-oriented to be with a guy like Nick. After all, Nick Viall has made it no secret that he has his sights set on Hollywood. He wants to pursue either a career in acting or modeling once this season of ‘The Bachelor’ is over. He’s even hinted that he’s willing to participate in the next season of ‘Dancing With The Stars.’ 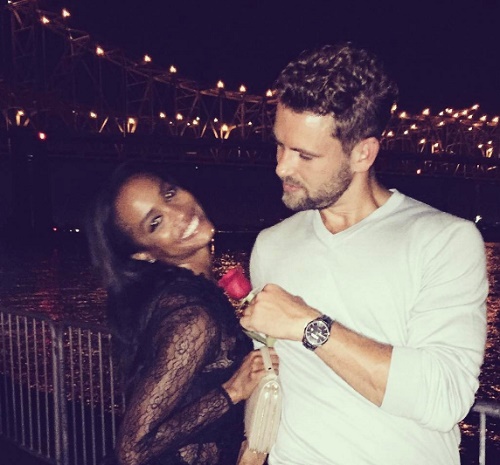 Rachel simply isn’t interested in that kind of lifestyle. She wants to go back to Texas and continue her work as an attorney. And, she also wants to find true love. There’s a chance that Nick truly did want Rachel to be his one true love. But, ABC producers already had other plans for her. Insiders say that Nick wanted to pick Rachel as this season’s winner, but at the same time ABC knew that Rachel would be the perfect candidate for their first diverse Bachelorette.

Of course, fans know that ‘The Bachelor’ franchise has long been criticized for its lack of diversity. But, should Rachel Lindsay have been cast as the next Bachelorette? Some fans believe that producers didn’t even give Nick a real chance with Rachel. This leads many to believe that the season’s winner might be pre-picked by the show’s producers after all.

So far Rachel herself has not said anything about her new gig. Tell us, are you surprised that Rachel Lindsay has already been chosen as the next ‘Bachelorette?’ Did Nick want to pick Rachel as his winner? Let us know what you think by dropping us a line in our comments section below. Also, check back with CDL for all the latest news and updates on ‘The Bachelor’ Season 21 right here! 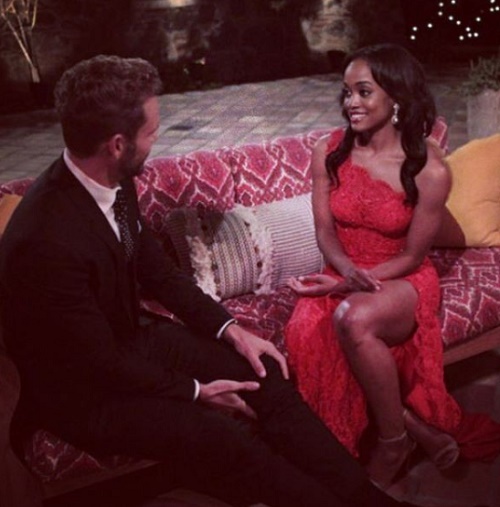