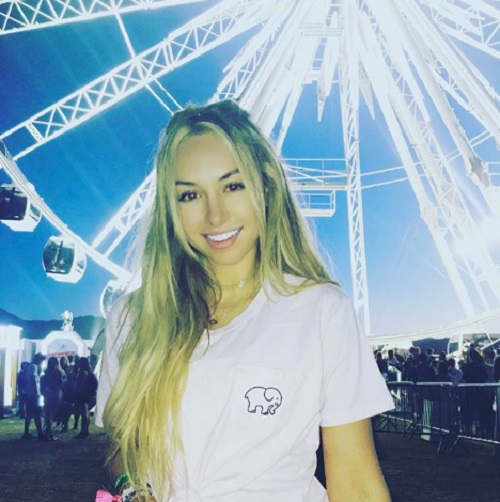 ‘The Bachelorette’ spoilers tease that Corinne Olympios might be stealing Rachel Lindsay’s spotlight already. The blonde beauty and villain of Nick Viall’s ‘The Bachelor’ Season 21 admits that she filmed an episode with Rachel for her upcoming season of the hit reality dating show.

Corinne says that she not only filmed an episode, but met some of the men that Rachel is dating on the show. The Miami native also says that she hopes Rachel’s season of ‘The Bachelorette’ becomes a ratings hit. She also hinted that Rachel is very nervous about being in the spotlight.

What’s more, there’s a good possibility that Corinne Olympios might very well steal Rachel Lindsay’s thunder on her very own show. After all, that’s exactly what she did to the other contestants on ‘The Bachelor’ Season 21. Corinne has made it no secret that she loves the attention she gets from the opposite sex. Whether or not she ends up stealing Rachel’s spotlight on her own show, viewers will soon find out. 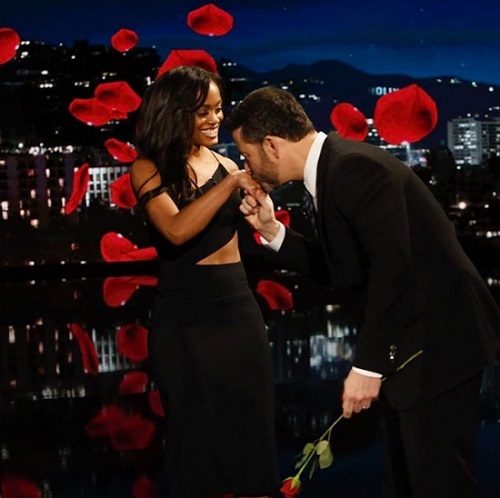 Plus, Corinne Olympios has said that she wouldn’t mind having a reality show of her own. There’s even talk of her possibly joining ‘Bachelor in Paradise’ this summer. Even though Corinne hasn’t confirmed anything yet, it’s no secret that she wants to extend her 15 minutes of fame. And it looks like she’s will doing to do whatever it takes to make it happen.

Corinne also had some choice words for her ex Nick Viall and his fiancée, Vanessa Grimaldi. And as many of Corinne’s fans already know, she likes to tell it like it is. She called the couple ‘phony’ because of their heavy PDA on the set of ‘Dancing With The Stars’ and their multiple social media posts. 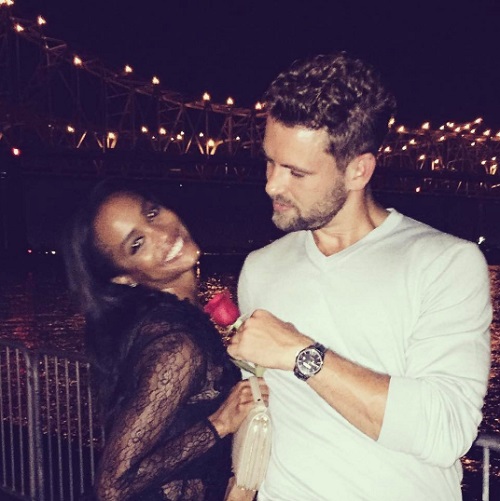 Back to Rachel Lindsay’s season though, if Corinne ends up being a hit on the show, there’s a strong possibility that Bachelor Nation fans will be seeing much more of her in the future.  Also, don’t forget to check back with CDL for all the latest news and updates on Rachel Lindsay and spoilers on ‘The Bachelorette’ right here!