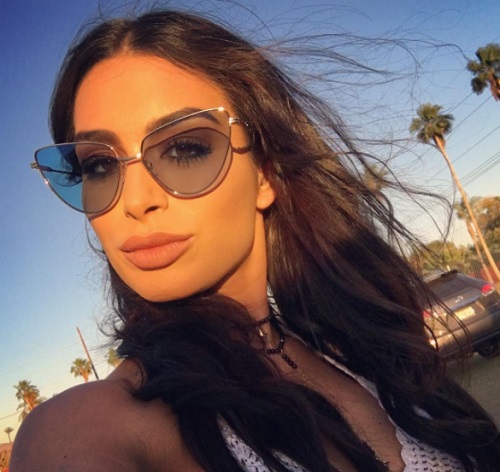 Ben Higgins, star of The Bachelor, just ended things with fiancé Lauren Bushnell. Now it looks like he’s in a hurry to move onto the next girl. He was spotted at a Bryan Adams concert on Saturday night (May 20) with another Bachelor alum, Ashley Iaconetti.

Ashley appeared during Chris Soules’ season, right before Ben Higgins became the next Bachelor. She was also the girl who was famous about talking about being celibate before marriage and crying for days straight on Bachelor In Paradise. What a small world it is over in Bachelor land.

The two were seen on a supposed date at Greek Theater in L.A. It’s not clear if other people were with them. Sources told TMZ that Ben and Ashley were attending the concert together. It was no coincidence that they happened to be at the same, at the same time. They appeared to be having a good time and were chatting a lot to each other during the concert. However, no PDA happened between the two Bachelor alums. 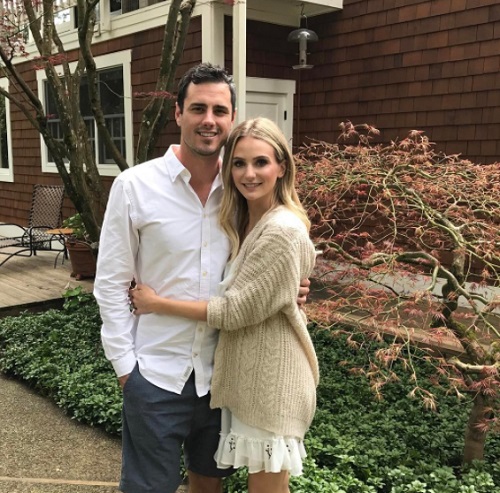 At one point, Ashley and Ben were seen looking at the stage together. Ashley sipped on a drink as Ben enjoyed the show. In another photo, Ashley looked down at the floor and clapped while Ben sipped on his drink. Ashley was photographed wearing a white tank top with a denim skirt. Meanwhile, Ben wore a gray shirt with dark jeans.

Sources told TMZ that Ben wants to make it clear that the two are just friends. The Bachelor stars are only hanging out because they want to launch a radio podcast called Ben and Ashley: Almost Famous, which premieres on Tuesday, May 23 on the iHeartRadio app.

They supposedly went to the concert with other people from iHeart Radio. Ashley and Ben have been promoting their new gig. It seems like they became cozy friends since working on their project together. 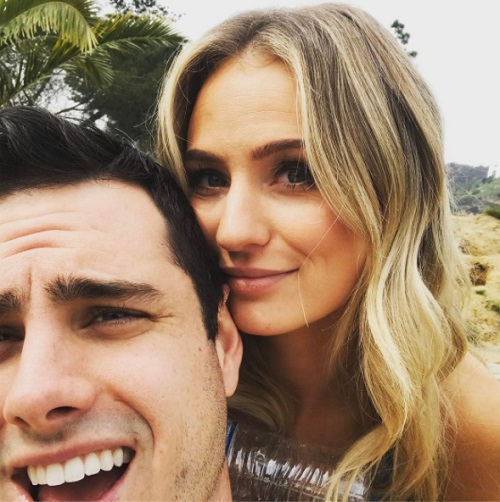 Ashley also wants to make it clear that the two are just friends. She told Us Weekly that her relationship with The Bachelor is strictly platonic. She happened to go to the concert with their podcast manager from iHeart along with some other friends. Ben and his ex-fiancé, Lauren Bushnell, just ended their engagement last week. They confirmed the news of their split in a statement on Monday, May 15. In the statement, the two revealed that they drifted apart and decided to go their separate ways.

Ben Higgins then broke his silence on his split in a preview of his upcoming podcast, telling listeners that the “joy” in their relationship was “slipping away.” However, Ben is not taking it well. He also said that he feels “empty” and “lost” without Lauren since their split. He’s still hopeful that this breakup can help him move on and it looks like he is.

Check back with CDL for more Ben Higgins and Bachelor Nation news and updates here.

Born Jersey, raised VA, living in LA…I root for my hometown area though when it comes to baseball. But no lie, my favorite part of Nats games are Big Ben’s Chili Bowl & Shake Shack at the stadium. #openingday #capson