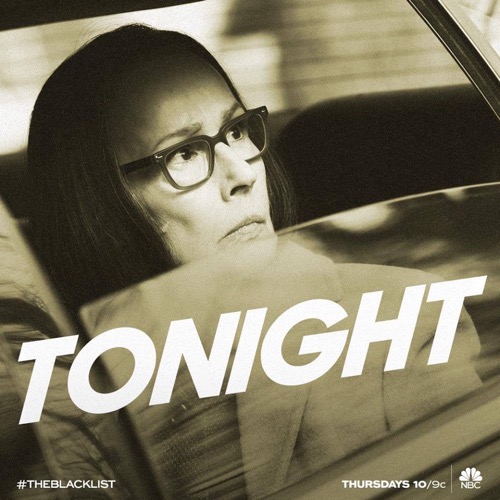 Tonight on NBC their hit drama The Blacklist starring James Spader airs with an all-new Thursday,  May 11, 2017, double episode and we have your The Blacklist recap below. On tonight’s Blacklist Season 4 episode 20 called, “The Debt Collector,” as per the NBC synopsis, “Liz becomes the target of a mercenary known as the Debt Collector, so Red (James Spader) turns to an unlikely source for help. Meanwhile, Ressler faces an unexpected complication in his efforts to stay ahead of Agent Gale’s investigation.”

A group of people have a beach party as a couple make out in a car. The girl rejoins the party as a strange man enters the car and drugs the boy. He takes the boy away and puts him into a barrel. The strange man tells the boy he is being punished for selling drugs to a girl that she used them to overdose on. The man then throws the barrel into the ocean. Raymond sits at Balder’s piano at his house and Balder tells him to get out. Raymond needs his help in getting back to the US. Balder puts him on one of his ships destined for the states.

Raymond talks to Elizabeth on the telephone and tells her about the “debt collector”. Raymond thinks he is on his way to get revenge on her. He tells her to go to Cooper because he isn’t there to protect her. His sources are clear she is his next target. Cooper assigns a 24-hour detail to protect Elizabeth. The barrel with the dead boy is found. Raymond calls Kate and asks for her help in examining the dead boy in hopes of finding a clue to who the debt collector is before he can get to Elizabeth.

Kate tells the team she will examine the body if she is guaranteed she won’t be arrested. They agree to her terms but try to trick her but fail. After examining the body Kate calls the team with the name of the killer. She was able to track him based in the chemicals he used to preserve the body. The debt collector is Edgar Grant. The team heads to his house and find several strange items in his basement. He keeps mementos from his kills. Elizabeth returns to her house to get something to take to the safe house. As she is leaving she is drugged by the debt collector.

Cooper calls Raymond with the news that Elizabeth has been taken. Everyone madly searches for her because they know she has little time left to live. Elizabeth comes to as Edger is driving her in his van. She tells him the FBI raided his house and if he hurts her he will be in more trouble than he is already. He was sent by Tyson Pryor with instructions to keep her alive until Pryor arrives.

The FBI agents find information about Tyson Pryor in Edgar’s basement. He was serving a life sentence based on his arrest by Elizabeth but was released two weeks ago on a compassionate discharge because he has terminal cancer. He is living in a hospice house in Baltimore.

Raymond calls Kate and asks that she do whatever it takes to help save Elizabeth. The FBI finds Pryor and confront him with the proof they found in Edgar’s basement that he hired him to kidnap Elizabeth. He denies it. Kate goes to the school where Edgar works to look for a clue as to where he has taken Elizabeth. She calls Raymond with what she has found but realizes that she can get there faster than the FBI. He tells her to be careful.

Raymond arrives at the cabin where Edgar is holding Elizabeth. It was all a ploy so that Raymond could get to Kate. He used her love for Elizabeth. Raymond kills Edgar as he waits for Kate. He is willing to forgive Kate but she has to be willing to end the war as well. If she thinks one of them as to die for the war to end it will have to be her. As Kate approaches the cabin Elizabeth yells out to warn her that it is a trap. Kate escapes.