The Bold and the Beautiful Spoilers: Bill Plots to Destroy Spectra Fashions – Schemes to Take Down Company 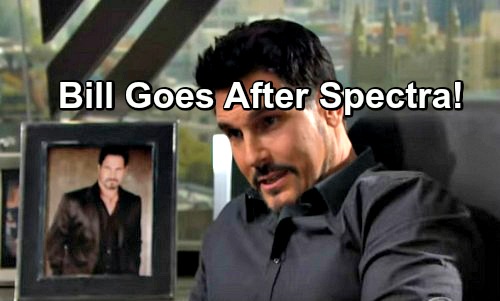 The Bold and the Beautiful (B&B) spoilers tease that Bill (Don Diamont) will decide he’s not willing to give up on the property he was interested in. Bill was all set to purchase the old Spectra Fashions building before Sally (Courtney Hope) and Shirley (Patrika Darbo) showed up. He wanted to demolish it to make way for his own building.

Unfortunately, CJ (Mick Cain) felt obligated to give his family members a shot at bringing back the company. Sally has six months to create a successful fashion empire, but no one seems to have much faith in her. Even Shirley has had her doubts about their ability to pull this off. 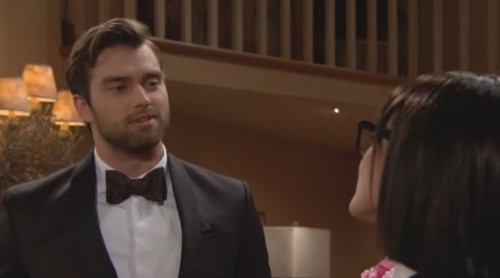 Bill probably doesn’t think they can accomplish much either, but he’s not going to take any chances. He’ll decide he might as well start plotting their destruction now. The Bold and the Beautiful spoilers state that Bill will target the Spectra crew. He may hope to sabotage their efforts by trashing them in the media.

Bill could use Spencer Publications to cause setbacks. Perhaps he’ll post stories that make Spectra Fashions look like a total joke. Of course, that wouldn’t be a difficult task. Bill would basically be reporting the truth! He could throw in some cringeworthy memes for good measure. Sally may not be doing herself or the company any favors with her ridiculous stunts. 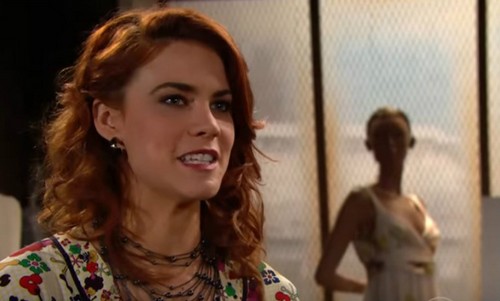 Although Sally craves publicity, Bill’s coverage wouldn’t be what she had in mind. Still, there’s always the possibility that Bill’s plan will backfire. Maybe he’ll only generate more buzz. The public could warm up to Spectra thanks to all the craziness. The company could become an underdog that people want to root for.

What would Bill do if his scheme goes south? He might turn up the heat. Bill could decide to take his trashing to the next level by making his articles increasingly revolting. He could try to make everyone believe that Sally Spectra and her staff members are all dirty crooks. 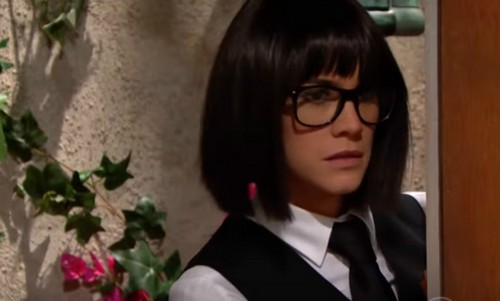 Bill may not even have to fabricate these reports. B&B fans don’t know what else Sally might be cooking up. Whatever happens, Sally needs to stay on guard. Bill will undoubtedly be watching her every move. Even if Sally keeps herself out of trouble, Bill could find a way to stir some up.