The Bold and The Beautiful Spoilers: Kim Matula Returns To B&B – Hope Makes Trouble For Liam and Steffy? 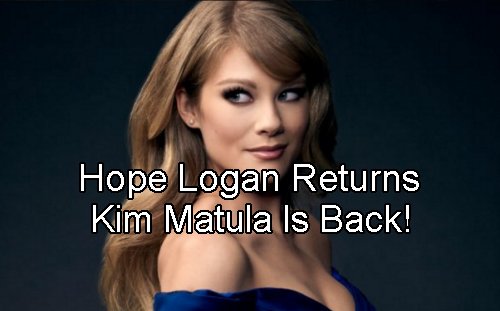 The Bold and The Beautiful (B&B) spoilers reveal a shocker – Kim Matula is back as Hope Logan coming soon. Wyatt Spencer (Darin Brooks) will be excited to see his ex since he’s single and ready to mingle. Does Hope’s return from Italy mean another shot at love for Wyatt and Hope? Or does it mean the end of Liam Spencer’s (Scott Clifton) engagement?

Brooke Logan (Katherine Kelly Lang) recently saw Hope when she went on her eat, pray, love trip to Italy. Brooke took the trip to consider if she was taking the right step marrying Ridge Forrester (Thorsten Kaye) instead of Bill Spencer (Don Diamont). Will Hope show up in time to comfort her mother in her hour of need? 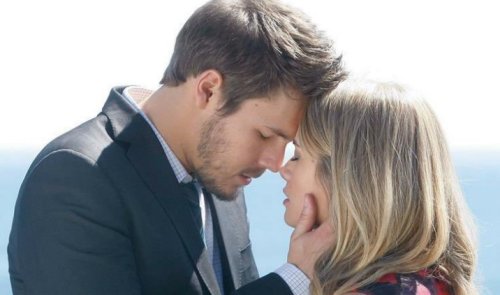 All fans of The Bold and The Beautiful can see that Ridge and Quinn are a ticking time bomb that will blow up Ridge and Brooke’s engagement but will the explosion happen while Hope is in town? As of now, Brooke and Ridge are discussing eloping. Perhaps Hope shows up for that event. Even if the Bridge wedding happens, we know it won’t last.

What will Hope do while she’s in LA? CBS and The Bold and The Beautiful showrunners are bringing Hope back for B&B’s 30th Anniversary episode. There have been no details released about how Hope’s return will be worked into the canvas of the existing storylines, but there is lots to choose from. Wouldn’t it be great if Hope caught Ridge and Quinn canoodling?

Since we know the wedding of Liam and Steffy in Australia is set, it seems that Hope won’t do too much damage to Liam and Steffy’s engagement. But B&B fans wonder if Hope is who Liam meant when he said there was only one woman he could never forget about or get over. Liam and Steffy seem destined for the altar, so maybe Wyatt will spend time with Hope instead. 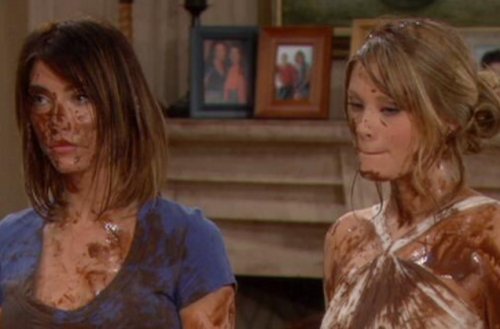 Whatever Hope is doing for her The Bold and The Beautiful 30th Anniversary episode appearance, it’s exciting to have her back. This won’t be a long term engagement and may be just one or two episodes, but however we can have her, it’s good news.