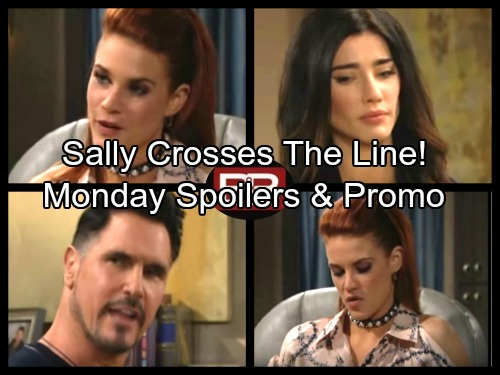 The Bold and the Beautiful (B&B) spoilers for Monday, October 9, tease that Sally (Courtney Hope) will tell Liam (Scott Clifton) just how grateful she is. Now that she knows Bill (Don Diamont) was behind the fire, Sally is even more appreciative. She’ll suggest that Liam really put a lot on the line for her.

Liam will contend that he had to make things right, but Sally won’t see it that way. She won’t think it was Liam’s job to fix Bill’s mistakes. Sally will argue that Liam truly went above and beyond. She’ll hope Steffy (Jacqueline MacInnes Wood) realizes how lucky she is to have a husband like Liam. 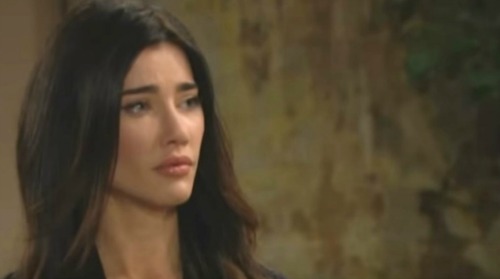 Of course, Steffy doesn’t feel too fortunate at the moment. She’s caught in the middle of the Spencer feud, so there’s obviously some tension. Sally will feel partially responsible since she’s going on this trip with Liam, but he’ll point out that it’s just business. We’ll see how long Liam and Sally can avoid crossing the line!

Meanwhile, Bill (Don Diamont) will grow increasingly agitated. His rage has been building and now it’s time for it to erupt. The Bold and the Beautiful spoilers say Bill will rant about his “self-righteous, boy scout of a son.” He’ll struggle to understand how Liam could ruin his life like this.

Steffy will do her best to calm Bill down and that should strengthen their connection. It’s clear that something’s brewing for Bill and Steffy. This will play right into Bill’s revenge plot, so it appears Liam could get what’s coming to him eventually. 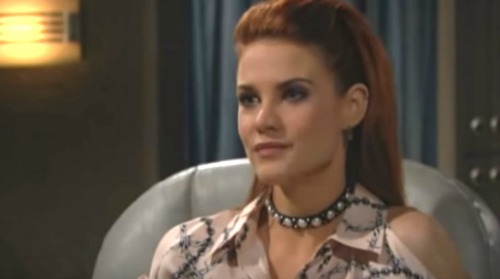 Other Bold and the Beautiful spoilers say Mateo (Francisco San Martin) will surprise Quinn (Rena Sofer). She’ll be pleased when Mateo offers relief in the form of a massage. Quinn will insist that Mateo needs to work his magic on a regular basis. She’ll hope to make this one of Mateo’s duties at the mansion.

Sheila (Kimberlin Brown) will certainly approve of that idea. The more time Mateo and Quinn spend together, the quicker Sheila can set up a betrayal. At least that’s the plan! B&B fans can expect some twists and turns as this storyline moves forward.

Can Mateo convince Quinn to cheat or will she stay loyal to Eric (John McCook)? We’ll give you updates as other B&B news comes in. Stick with the CBS soap and don’t forget to check CDL often for the latest Bold and the Beautiful spoilers, updates and news.