The Bold and the Beautiful Spoilers: Ridge Blown Away by Quinn’s Act of Kindness – Thomas Fumes, Passed Over for CEO 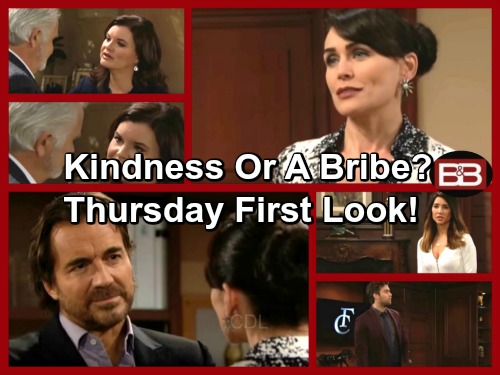 The Bold and the Beautiful (B&B) spoilers for Thursday, January 26, tease that Quinn (Rena Sofer) will have some big news for Ridge (Thorsten Kaye). She’ll hope that he won’t be angry about something that she’s done. Ridge will undoubtedly be concerned, but Quinn will quickly put his mind at ease.

B&B spoilers say Quinn will give Ridge updates on her suggestion to Eric (John McCook). She urged her husband to speak with Steffy (Jacqueline MacInnes Wood) about making Ridge co-CEO. Ridge will be blown away by Quinn’s act of kindness. He’ll wonder what brought this on. 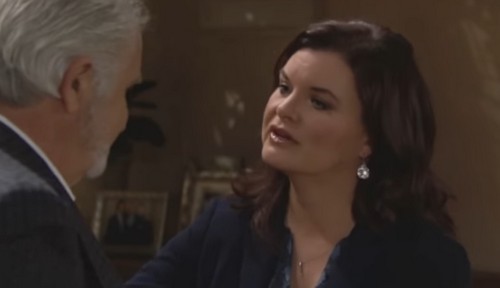 Quinn might point out that they’re in a much better place now. Ridge has agreed to keep their kiss under wraps, so Quinn wants to do something nice for him as well. Nudging Eric in this direction is the least she could do. Quinn would like to see Eric and Ridge repair the damage to their relationship.

Talk will turn to Wyatt (Darin Brooks) and Steffy’s recent divorce. Quinn used to constantly interfere in her son’s love life, but she’s learning to let go. The Bold and the Beautiful fans have seen some major shifts in Quinn’s character lately. 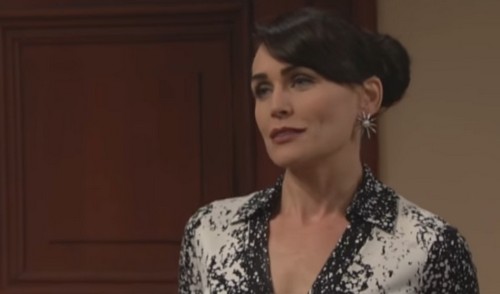 Quinn will contend that she doesn’t want Wyatt to remember her as an overbearing mother. It’s a little late for that! Wyatt can’t forget the past, but his view of Quinn is admittedly changing. If she can continue to mind her own business, perhaps Wyatt will replace a few of his bad memories with good ones.

Meanwhile, Katie (Heather Tom) will give Eric some advice. She’ll acknowledge how much Ridge hurt Eric, but she won’t think that should keep them apart forever. Ridge is still Eric’s son. Katie will argue that they’ll both regret it if they don’t patch things up. 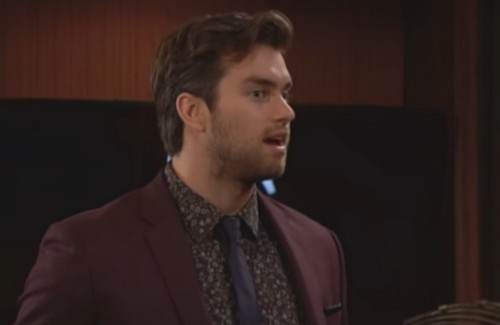 Elsewhere, Thomas (Pierson Fode) will feel like an outsider in his own family. He’ll rant about being passed over for the CEO position at Forrester Creations. As Ridge’s firstborn son, Thomas will believe he deserved a shot at being the top dog.

Steffy will hate that Thomas is feeling snubbed, but she might suggest that they had roughly the same qualifications. Besides, Thomas wasn’t around to throw his hat in the ring. If he had been in Los Angeles instead of New York, maybe he could’ve piped up before everything became official.