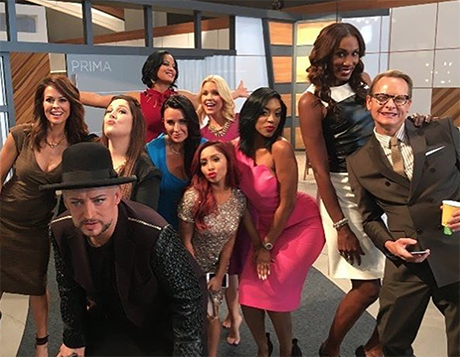 ‘The Celebrity Apprentice’ spoilers indicate that this season is about to get pretty nasty. In fact, there’s a new report that says Vince Neal and Boy George were involved in a confrontation that almost got physical behind the scenes.

Apparently, the two men almost came to blows when Boy George confronted Vince for drinking wine in the studio during one of their challenges on the show. Many fans know that George is a recovering alcoholic and didn’t appreciate seeing Vince with alcohol in the room. Vince Neal didn’t take it too kindly and that’s why the show’s crew had to break them up. Fortunately, no punches were thrown and no one got hurt. Still, fellow ‘The Celebrity Apprentice’ co-star Chael Sonnen says their fight was just as real as it looked. 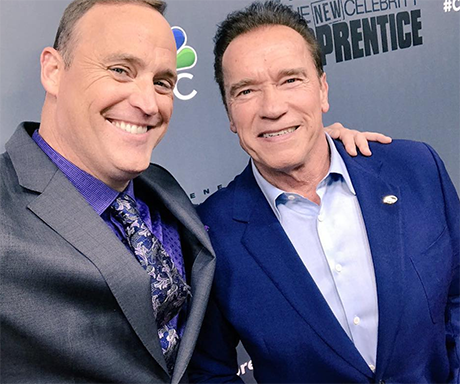 In fact, MMA legend Chael Sonnen even told TMZ, “Those guys had real-life heat. They had a real life confrontation. It was a fight. It was verbal but it was escalating very quickly. Production thought it was too hot for TV. They came in, turned their microphones off and shut the cameras down.”

Then again, some sources say ‘The Celebrity Apprentice’ producers might need this kind of drama to help their ratings this season. Even Chael Sonnen said that he was upset the scene didn’t make the show. With new host Arnold Schwarzenegger at the helm, ratings have plummeted drastically. Some are even calling this season a disaster. ‘The Celebrity Apprentice’ with Arnold had a 1.3 rating in adults from 18-49 with 4.9 million viewers with its premiere episode last week. That’s 46 percent lower than Season 7’s debut two years ago. 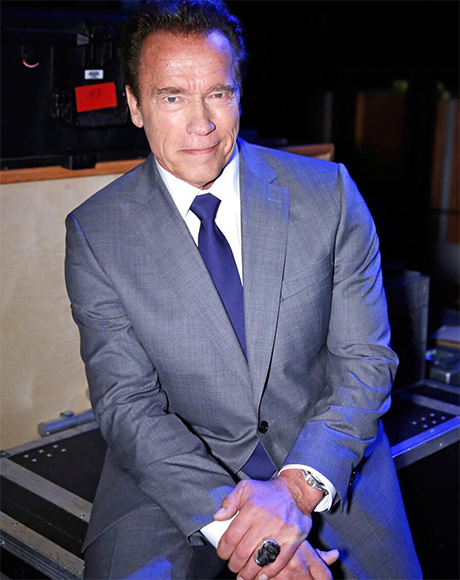 Neither Vince Neil nor Boy George have made any comments about their scuffle. This season of ‘The Celebrity Apprentice’ has a cast that includes Brooke Burke-Chavet, ‘Real Housewives of Beverly Hills’ star Kyle Richards, Laila Ali, Nicole ‘Snooki’ Polizzi, Lisa Leslie and more competing to raise money for the charities of their choice. Arnold has replaced Donald Trump’s ‘You’re fired’ catchphrase on the show with ‘You’re terminated.’ 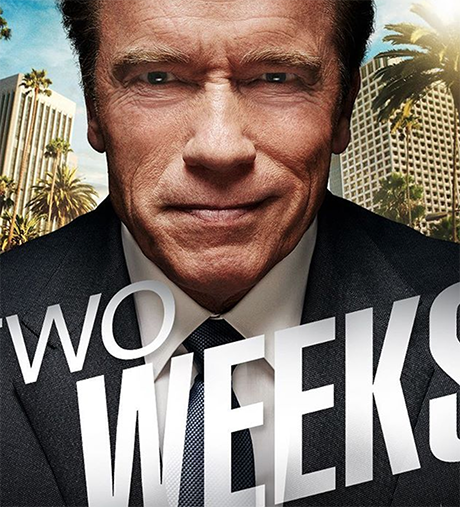