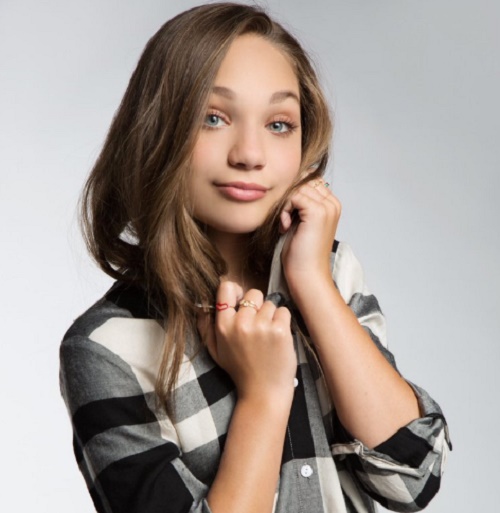 Maddie Ziegler is writing a tell-all book about Abby Lee Miller and her life on the set of ‘Dance Moms.’ Reports indicate that Maddie’s memoir will be a young adult novel trilogy. She also plans on sharing her advice for other young dancers looking to follow in her footsteps.

Of course, fans can’t help but wonder if Maddie Ziegler plans on dishing any dirt on her dance instructor, Abby Lee Miller. Abby is one of the most controversial figures on reality television. Her unconventional teaching style is one of the reasons why viewers tune in to see her on ‘Dance Moms’ every week.

Abby got into a nasty fight with former ‘Dance Moms’ star Kelly Hyland several years ago that resulted in a slap heard around the world. Abby has also been criticized for the tactics she uses on her show. Her temper has often gotten the best of her.

But, it looks like Maddie plans on keeping the book focused on her life. She told People Magazine, “I’ve always been the type of person who really enjoys writing stories. So when I found out I would be writing books, I was so excited that I got started right away! My hope is to inspire others to always keep dreaming and push through the hardships because it’s so worth it to find something you are truly passionate about in life. Always be brave enough to live out your dreams.” 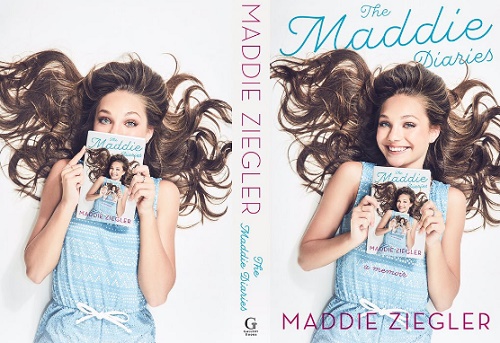 Yet, fans want to know the truth. Abby Lee Miller is currently facing jail time. She is being accused of smuggling $120,000 in plastic bags on a flight from Australia to Los Angeles back in 2014. She was also indicted on 20 counts of bankruptcy fraud after she allegedly hid $775,000 worth of assets.

So does Maddie plan on telling the real truth about what goes on behind the scenes at ‘Dance Moms?’ Is Abby Lee Miller really as difficult as she seems on camera? That’s what fans want to know.

Maddie’s memoir hits bookshelves in March. Do you think Abby Miller is worried about Maddie Ziegler’s tell-all book? Is she going to tell her fans something they don’t already know about Abby? So far Abby has not made any comments about the book.

Let us know by dropping us a line with your thoughts in our comments section below. Also, don’t forget to check back with CDL for all the latest news and updates on Maddie Ziegler and ‘Dance Moms’ right here! 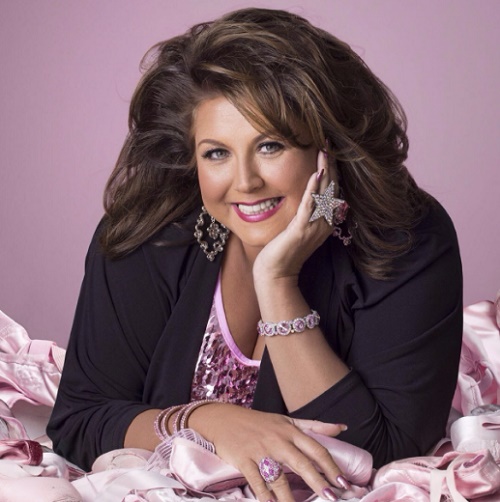