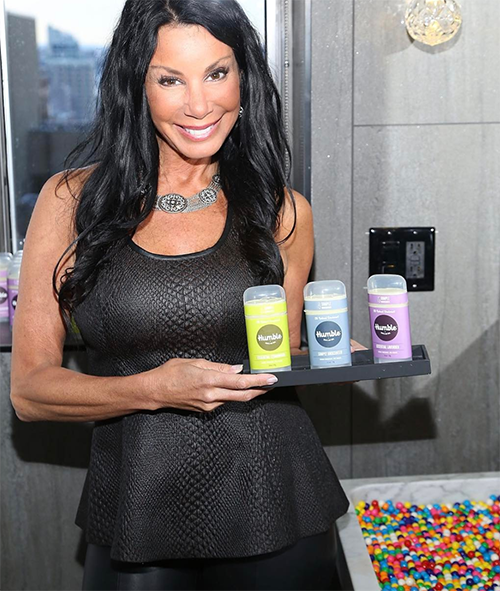 The ladies from Jersey are back and better than ever! On February 22, 2017, All About the Real Housewives reported that “Real Housewives of New Jersey” has officially started shooting season eight. There is no word yet on who is filming first or whether individuals or groups are being shot first.

In 2015, the fate of the hit Bravo reality show was up in the air. Teresa Giudice began her eleven month prison sentence in January. Executive producer Andy Cohen was tight lipped on the subject. He had a big decision to make about the show. Season six of “Real Housewives of New Jersey” was a disaster. There were rumblings the show would be canceled.

If Andy decided to continue with a new season he had two choices and both were big gambles. Andy could OK season seven without its crown jewel Teresa and take a gamble that loyal fans would tune in. He could also wait for Teresa to finish her prison sentence and take the chance her fans will come back to see her on television after a long absence. In the end the decision was made to wait for Teresa to resume filming the show. 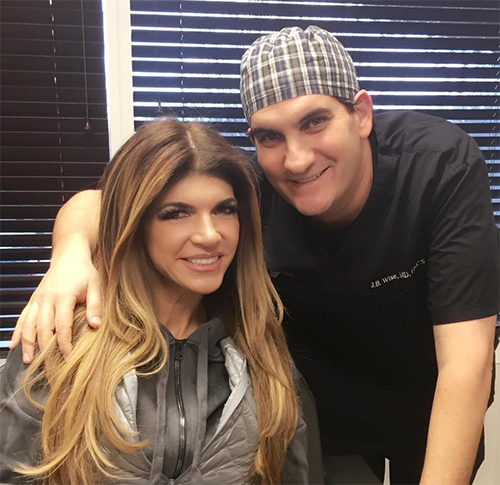 Teresa, Siggy Flicker, Dolores Cantania, and Melissa Gorga will be back for season eight of the show. Jacqueline Laurita’s role is up in the air. Her behavior in season seven make her a liability rather than a fire cracker to keep the show interesting. Her fighting with Tre was mean and meant to do maximum damage. Jax was paranoid that the other women were talking about her.

She invited Teresa to her home to re-ignite their friendship but started out the night by bringing up the past. The shouting match was as epic as the last shouting match the women had at the Laurita house. Teresa didn’t back down. During the season seven reunion she accused Jax and her sister in law Caroline Manzo of turning her and her husband Joe Giudice in to the federal government. There is no word yet as to Jacqueline’s fate on the show.

Tre huggers are ecstatic to have their queen back on television. However, the biggest reason to watch season eight of “Real Housewives of New Jersey” is the return of Danielle Staub. Fans of Danielle and fans of the show have been clamoring for her return for quite some time. The Twitter page Real Housewife Polls showed Danielle won several polls asking which housewives should return to their respective shows. She even beat out her two nemeses’ Caroline Manzo and Dina Manzo. Danielle’s twitter page is filled with congratulations on her return to housewife land. 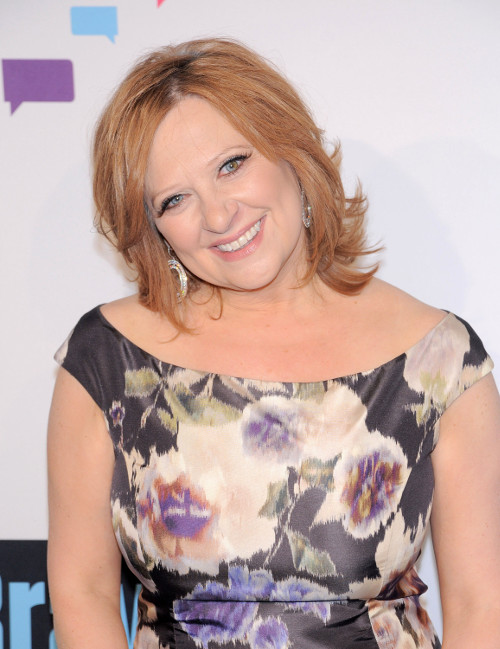 Danielle was made out to be the villain but that is far from the truth. In season one Danielle was excited about her friendship with Jax and Teresa. She also warned Jaqueline that she needed to think for herself. There were several occasions where Jackie’s in laws Caroline and Dina Manzo pressured her to end the friendship with the new woman in the group.

They didn’t like what they read about Danielle in her ex-husband’s book “Cop Without a Badge.” It was alleged that Danielle was a prostitute and involved with drugs. She denied these claims but no one wanted to give her a chance to tell her story. Danielle detailed her story in her autobiography. It was consistent with what she said on television. By the end of season one Tre flipped a table at Danielle.

Danielle was also made out to be a villain because she exposed some of what she knew about the other ladies. These were family affairs that the women did not want made public. Danielle mentioned these items in order to defend herself, not to cause malice. Again, no one gave her the benefit of the doubt.

Filming of “Real Housewives of New Jersey” season eight will continue through the spring.

Love these girls! Thanks @candsorganizinginc it was a pleasure having you work your magic!