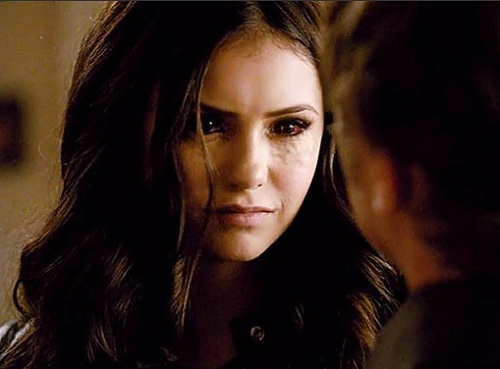 Is Nina Dobrev thinking of coming back to another ‘The Vampire Diaries’ spin-off show? That’s a possibility as show creator Julie Plec even hinted that a second spin-off show could happen. ‘The Originals’ debuts its fourth season on March 17 but it looks like producers are already thinking of another story for character Caroline Forbes.

Insiders believe that another spin-off show would center on Caroline (played by Candice King) and Klaus (Joseph Morgan). A lot of fans can’t help but wonder if Nina should come back as her return to ‘The Vampire Diaries’ series finale has been one of the most anticipated events in the show’s history. For months fans were speculating about the return of Elena Gilbert. After all, she is one of the biggest names in the series. So it’s not surprising that they want to see more of her in the future.

Julie Plec told the Hollywood Reporter, “We do have crossover elements in the upcoming season of The Originals that’s about to start airing, and it all brings it back to what I see as a future for either The Originals or another piece of the franchise to launch off of the end of The Originals. So I look forward to being able to play around in that sandbox and see if I can make something of it.” 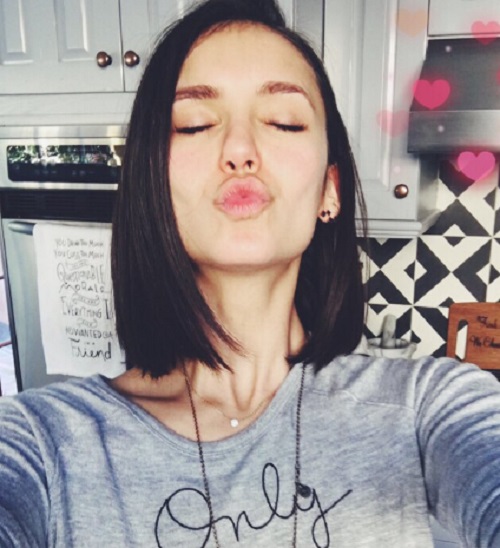 But, would Nina Dobrev want to return to television full-time?  Nina has made it pretty clear that she wants to transition from the small screen to the big screen instead. She recently starred in ‘xXx: The Return of Xander Cage.’ She also said that she would love to play ‘Catwoman’ on the big screen. Plus, both Paul Wesley and Ian Somerhalder said they wouldn’t be returning to any ‘The Vampire Diaries’ spin-off shows. They want to put the supernatural series behind them. Time will only tell if Nina will do the same or if she’ll continue to delight fans by playing Elena Gilbert on a future show.

Do you think Nina Dobrev would participate in a second spin-off show? So far Nina herself has not made any comments about the speculation even though her fans would love to see her back on the small screen full-time.

In the meantime, ‘The Originals’ premieres Friday, March 17th at 8pm. Let us know your thoughts in our comments section below. Also, check back with CDL for all the latest news and updates on Nina Dobrev right here. 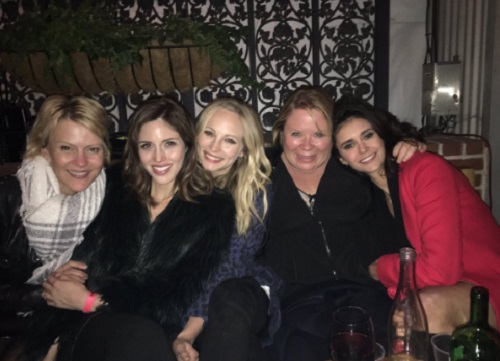