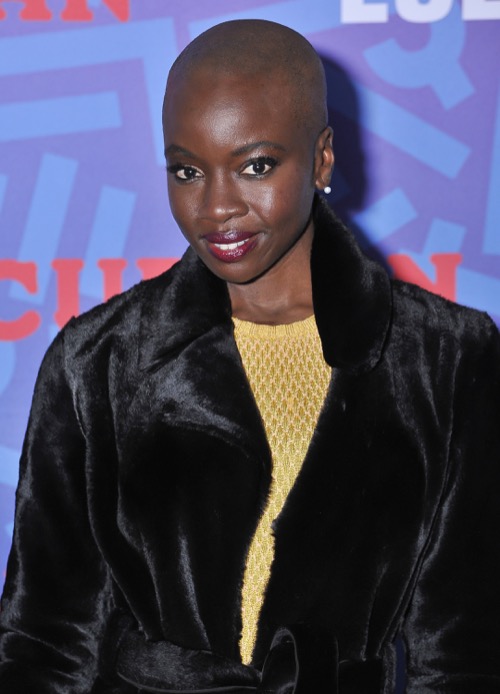 Fans of The Walking Dead are looking forward to the return of season 8. The show is expected to be nothing like season 7. It will have a lot more action this time around. Fans should expect more deaths and killings than ever before. Showrunner Scott Gimple previously teased that there will be more characters per episode. As the season 8 premiere gets closer, the cast and showrunners are teasing the upcoming episodes of The Walking Dead.

It won’t drag out like season 7 did. It won’t be filled with Negan and his Negan-isms. It’s expected to be a lot more impactful and powerful. The Walking Dead star Danai Gurira, who plays Michonne on the series, has told fans to look forward to seeing “something different” and “unpredictable.” After the mixed reaction to season 7, some aren’t sure if they’re going to stick around for season 8.

The events leading up to the finale of season 7 showed Rick Grimes and Negan going to war. Fans are wondering about the “all-out war” storyline that’s been taking from the comics. Ross Marquand already called the new season “the best by far.” Showrunner Scott Gimple also said that it will have a quicker pace than the previous seasons. It looks creators of The Walking Dead are finally responding to the criticism aimed at season 7. 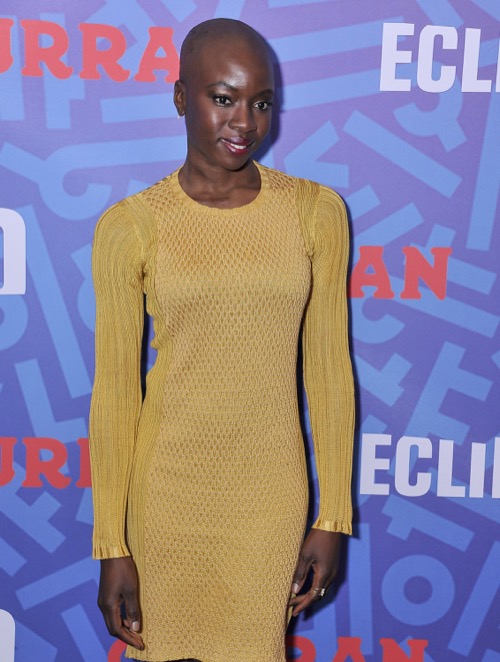 Danai Gurira sat down for an exclusive interview with Entertainment Weekly. She revealed her thoughts on the upcoming season. She didn’t reveal what fans can expect. But, she did promise that it will be “deeply different” and “unpredictable.” Gurira also complimented the writers on their incredible work on the series. She also warned fans that they won’t be prepared to see what will happen next.

There’s going to be a lot of action on season 8. If the actors and creators have been listening to the fans, then things should change for the better. Also expect other elements sprinkled throughout such as Old Man Rick and the three communities coming together to fight Negan and his Saviors. What are your thoughts, CDL readers? Are you looking forward to season 8 of The Walking Dead? Or, have you given up after season 7? Sound off below in the comments section.