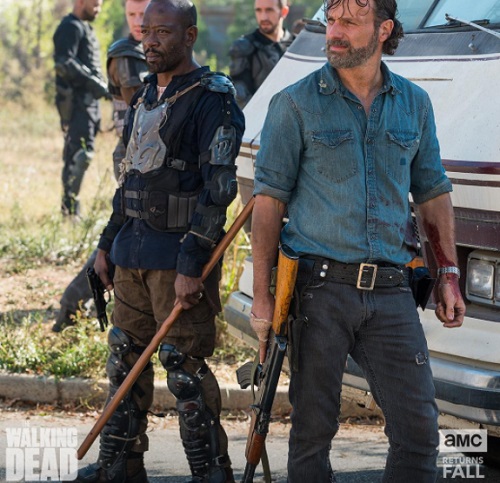 The Walking Dead creator Robert Kirkman was the only major name present from the show at the Walking Dead TCA (Television Critics Association) panel on Saturday, July 29th, as the rest of the cast and crew was attending a funeral for stuntman John Bernecker.

There was some conversation surrounding Bernecker’s death during the panel, which Kirkman referred to as ‘freak accident’ and a ‘tragedy’, and he also confirmed that the show would’t change any storylines or plot points due to the death.

He did go into some detail on what we can expect from Season 8 of The Walking Dead, especially as the show continues to climb in ratings and buzz. He told the crowd, “It’s a little early, but we all know it’s the all-out war story. So in Season 8 we’re trying to do a more fast-paced season, a more action-packed season, really focusing on momentum, and we feel like over the first seven seasons we kind of set all of the characters into place, and now it’s time to break them to a certain extent.” 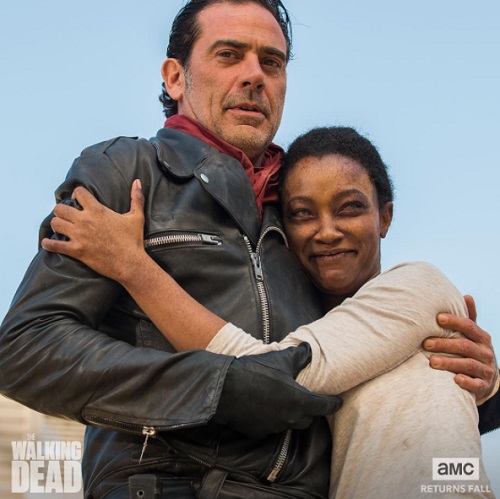 Given that one of the criticisms of the show during recent seasons has been the slower pace and the feel that the characters are going in circles, this will likely be welcome news to the many fans of the show. Robert Kirkman also added that they will be ‘breaking a lot of new ground this season’, which corroborates what other sources have been saying.

Now, given that the Season 8 trailer released recently at Comic-Con, we’ve already gotten our first glimpses of what Season 8 will look like. And in regards to the much-talked-about scene at the end of the trailer where Andrew Lincoln’s Rick wakes up in a hospital bed as an old man? 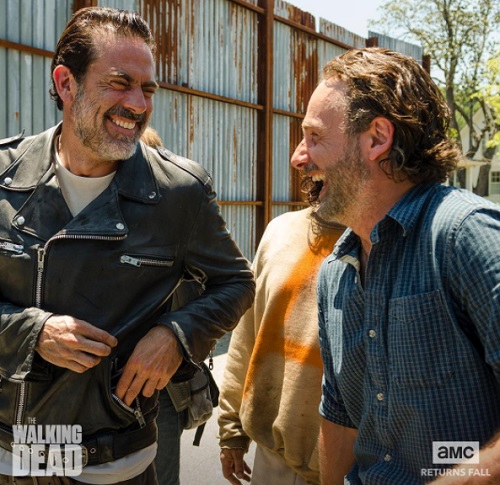 Well, Robert Kirkman refused to talk about that (surprise, surprise), instead saying, “Scott Gimple will give me very harsh words if I were to comment on that in any way, but you’re supposed to be talking about that, and that is an intriguing tidbit that we did throw out there on purpose. We’re hoping that people continue to question how that fits into the storyline and what it is. Comic book fans know where a scene that kind of looked like that would fall, but it also doesn’t seem like we would be getting to that just yet. You’ll just have to see.”

The Walking Dead has had numerous fake-outs in the past, so many fans are already expecting that it will either be a dream sequence of sorts or another such fake-out. However, there’s also the possibility that it will be a time jump, or Rick (finally) waking up from his coma. With that said, we’ll have to wait for the season premiere of The Walking Dead’s Season 8 before finding out exactly what it does mean, and to learn more about Kirkman’s prediction that Season 8 will ‘break new ground’.

What do you guys think? Are you excited about Season 8? Let us know your thoughts in the comments below and check back with CDL for more The Walking Dead spoilers.