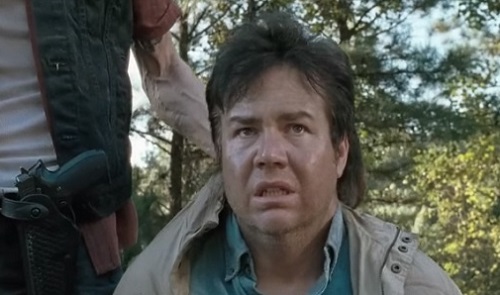 The Walking Dead’s Josh McDermitt, aka Eugene, had to leave social media because of his character’s portrayal on Season 8 of the AMC Series. The actor had to disappear from all forms of social media after he received death threats from fans of the show. Josh McDermitt sat down for a revealing chat with Solzy at the Movies. He talked about the online bullying he’s received and said that “nothing’s been done” to stop the hate.

When Josh McDermitt was asked why he left social media, he simply said that that it’s a “dark and negative place.” He clearly did not want to go into details. But, it likely has to do with his character, Eugene, who leaves the Alexandrians for a life with Negan and The Saviors. Fans of The Walking Dead are so enthralled with the show that they can’t separate reality from fiction. Even Negan’s Jeffrey Dean Morgan has received his share of hate on social media.

Josh McDermitt said that that social media is a breeding ground for “that mentality and those sorts of thoughts.” He said that none of the hate he received has been handled by any of the social media accounts. He left Twitter, Instagram, and Facebook. There is no word on whether Josh McDermitt will return in time for when the series returns this fall. The online hate stems from his characterization on The Walking Dead. 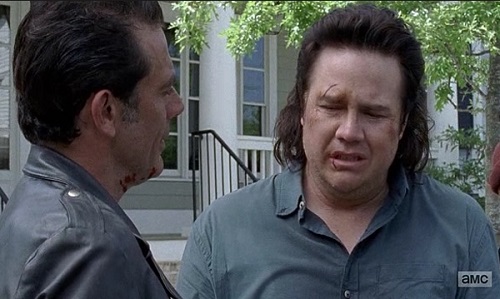 Josh McDermitt threatened the so-called fans, adding that he will report the death threats to the police. He said he left social media because he was sick of the hate he was getting for his fiction character’s missteps. McDermitt doesn’t care if the fans hate on Eugene. The issue here is that fans can’t seem to differentiate McDermitt from his character. And, that’s scary. He recalls some of the comments telling him to die or to kill himself.

He’s not the only Walking Dead star who had to leave social media. Alanna Masterson, who plays Tara Chambler on the series, had to delete her Instagram account after she was “body shamed” shortly after giving birth. She previously shut down “trolling” comments about her changing body after she gave birth to her first child. She can no longer be found on the photo-sharing app, however, she’s still on Twitter. 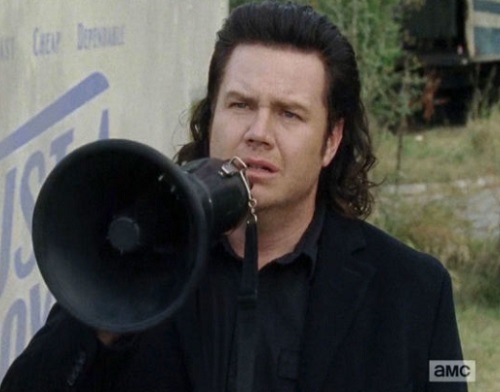 Despite the hate, she says that she’s a “proud mum.” Fans of The Walking Dead are deeply committed to the show. But, it’s clear that they take things too far – even on social media. What are your thoughts, CDL readers? Sound off below in the comments section and check back with CDL for more Walking Dead spoilers and news.