The Young and the Restless Spoilers: Doug Davidson Asks Y&R Fans For Prayers 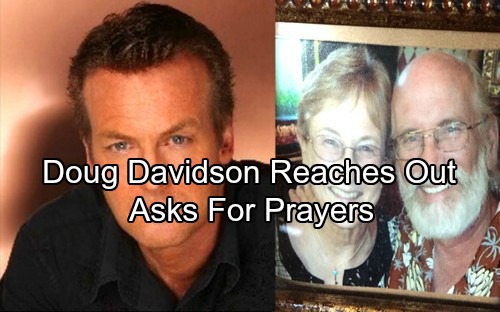 The Young and the Restless spoilers are sad to report that Y&R star Doug Davidson (Paul Williams) is asking for prayers for his very ill brother-in-law, Michael Dee. Doug Davidson is reaching out to his fans for help in this time of need. The actor, who plays fan-favorite Paul Williams on the small screen, recently asked soap fans for their prayers for a family member.

Doug Davidson took to his Twitter account to ask fans to pray for an ailing member of his family. He wrote, “If you are the praying kind, please pray for my brother-in-law Michael Dee.”

Doug didn’t reveal any additional details about his brother-in-law and his serious sickness. According to reports though, Doug and the rest of his family are hoping that Michael pulls through with a speedy recovery. 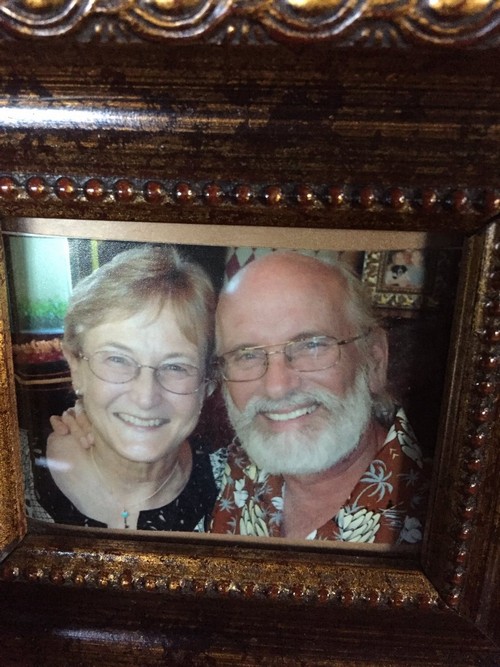 Doug Davidson had a misunderstanding with some Y&R fans on social media recently. Back in July, many The Young and the Restless fans attacked him for being the reason why Michael Muhney is not coming back as Adam Newman. Doug vehemently denied being behind Michael’s firing from the show or standing in the way of his return.

Of course Michael Muhney chimed in and confirmed that he and Doug were good pals and that Doug always treated him with kindness and respect. Besides, savvy Y&R fans know that hiring and firing decisions on The Young and the Restless are not made by Doug Davidson!

In the meantime, please pray for Michael Dee’s speedy recovery – CDL wishes Michael all the best as well. Don’t forget to check back with CDL for all the latest news, updates and spoilers on The Young and the Restless along with all of your favorite daytime television shows right here.

If you are the praying kind, please pray for my brother-in-law Michael Dee. pic.twitter.com/f61jEad58U