The Young and the Restless Spoilers: Dylan Driven to His Death – Paul Investigates in Miami, Fears the Worst When He Spots Blood 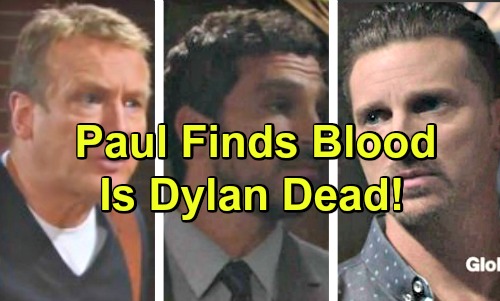 The Young and the Restless (Y&R) spoilers tease that Paul (Doug Davidson) will get worried when he can’t get in touch with Dylan (Steve Burton). He’ll believe something horrible may have happened to him. As Paul’s fears grow, he’ll decide it’s time to head to Miami.

When Paul arrives, he’ll do some investigating. The Young and the Restless spoilers say Paul will follow the trail in hopes of locating Dylan. Unfortunately, he’ll come across a clue that leaves him concerned. Paul will spot some blood, but he won’t see any sign of Dylan.

Where will Paul find this blood? If he sees it at the warehouse, then it must belong to the man who was being tortured there. Dylan was fine when he got in the car with Fisk’s (Scott Speiser) henchman. 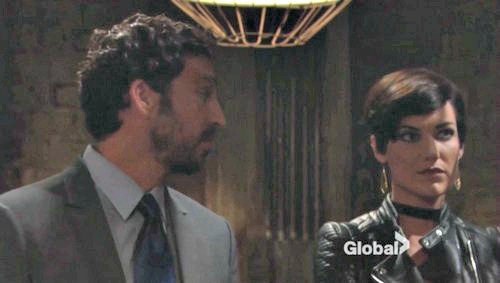 However, there’s a chance that Paul will find out where the thug took Dylan. He might see the blood at the location Dylan was driven to. If that’s the case, things definitely don’t look good for Y&R’s undercover hero. The Young and the Restless could be setting up a presumed death situation.

Of course, Paul won’t want to go home without digging around. He can’t give up on his son until he’s done a thorough search. It’s possible that there’ll be more to the story. Some type of mystery could be brewing. 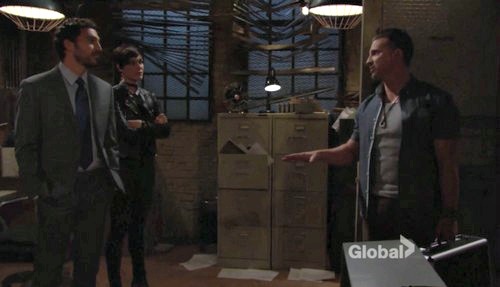 During a Twitter chat, a fan said she hoped we hadn’t seen the last of Dylan’s scenes with Paul and Sharon (Sharon Case). Steve Burton quoted the tweet and added, “More to come.” Actors have been known to mislead occasionally, but that at least gives a glimmer of hope.

Then again, there’s no guarantee that Dylan will be alive in those scenes! He could be a corpse to cry over at that point. Still, Burton has noted that he wouldn’t rule out a return to the CBS soap. He’s on board for short stints, so maybe it’d be wise to make his fate uncertain.

A presumed death would leave the door open for a comeback. We’ll give you updates as other news comes in. Stay tuned to Y&R and don’t forget to check CDL often for the latest Young and the Restless spoilers, updates and news. Come and join in the LIVE discussion on our Facebook Page!