BY Cristie Geroux on July 20, 2017 | Comments: one comment
Related : Soap Opera, Spoiler, Television, The Young and the Restless 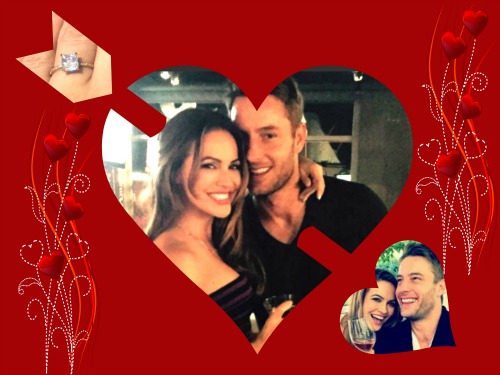 The Young and the Restless (Y&R) spoilers reveal mega star, Justin Hartley, who portrayed the beloved, yet very misunderstood character of Adam Newman, is marrying his his long-time partner, Chrishell Stause (Jordan Ridgeway, Days of Our Lives and Amanda Dillon, All My Children) in October this year after getting engaged in July 2016.

Justin Hartley and Chrishell Stause had initially planned to marry in April of this year, and although it isn’t clear why they delayed the wedding; the cat is out of the bag thanks to World-Renowned Chef Gordon Ramsay who revealed it on his FOX primetime series The F Word With Gordon Ramsay that aired Wednesday, July 19, 2017.

Chef Ramsay is seen greeting NBC’s This Is Us heartthrob Justin Hartley and fiance Chrishell Stause in the F Word dining room. He is quick to congratulate them and talks briefly with Chrishell about the wedding coming up in October. When asked, she tells him that the food is definitely not as high on her list as her wedding gown, which is a bit surprising considering who she was talking to. 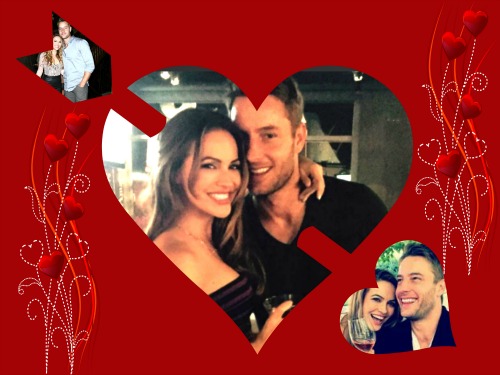 The former Y&R star was previously married to Lindsay Korman Hartley, who he met in 2003 while both were on the now defunct NBC soap opera Passions. They share daughter, Isabella Justice who recently turned 13 years old. They divorced in 2012 and a couple years later he got together with Chrishell.

Chrishell Stause has never been married but she was briefly engaged to Broadway star Matthew Morrison, who is best known for his TV role as Will Schuester in the FOX hit series ‘Glee’, at the end of 2006 and beginning of 2007.