The Young and the Restless Spoilers: Is Mal Young Committed to Mariah and Tessa’s Love Story – Y&R’s First Gay Couple?

The Young and the Restless (Y&R) spoilers tease that Mal Young will explore his own vision as the CBS soap’s new head writer. Once his material starts airing this October, we’ll see several storylines move in different directions. Young will obviously want to make some changes to fit the tone he’s looking for.

However, it seems Young was on board with a few of Sally Sussman’s ideas. One of those is the pairing of Mariah (Camryn Grimes) and Tessa (Cait Fairbanks). Sussman planned for them to fall for each other and The Young and the Restless spoilers say that Young will continue that journey. 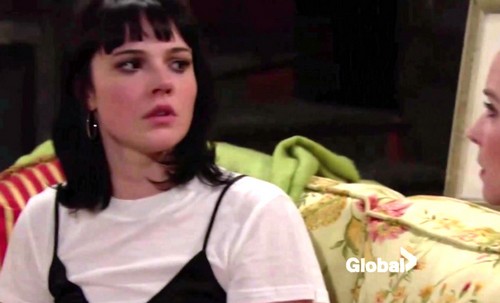 According to buzz from a recent fan event, Young is committed to telling Tessa and Mariah’s love story. Sussman reportedly didn’t feel the need to label it, but Young may take things a step further. He doesn’t mind controversial storylines, so it looks like Mariah and Tessa will become Y&R’s first gay couple.

The Young and the Restless spoilers state that Tessa will face danger this week. Once she puts herself in harm’s way to help Crystal (Morgan Obenreder), Mariah should be a mess. It could help her understand that her feelings for Tessa run deeper than just friendship. Mariah already knows that deep down, but it may take a while for her to figure out what she’s dealing with. 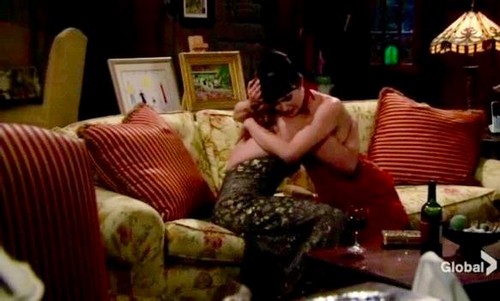 In San Francisco, Tessa downplayed the meaning of Mariah’s impulsive kiss. She suggested that they just caught up in the excitement of the trip. They put their lip lock in the vault, but we all know they can’t keep it there. The secret will have to come out eventually.

Perhaps we’ll some story movement after Tessa barely manages to escape peril. The thought of losing Tessa forever could leave Mariah shaken. She’ll definitely struggle with what to do about her feelings in the coming months. 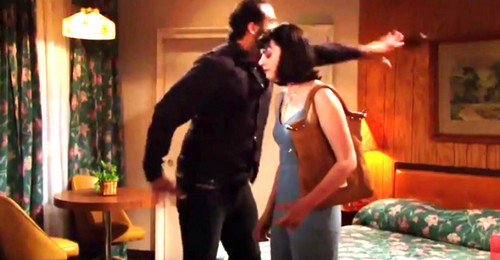 Fortunately, Mariah will have a friend who can offer support. The Young and the Restless spoilers reveal that Kevin (Greg Rikaart) is heading back to Genoa City. He’ll happily listen to whatever Mariah has to say. Kevin may help Mariah decide what she wants and learn how she can achieve it.

Do you like where The Young and the Restless is going with this storyline? Are you excited about Mariah and Tessa becoming a real couple or were you rooting for their current pairings? We’ll give you updates as other news comes in. Stay tuned to Y&R and don’t forget to check CDL often for the latest Young and the Restless spoilers, updates and news.