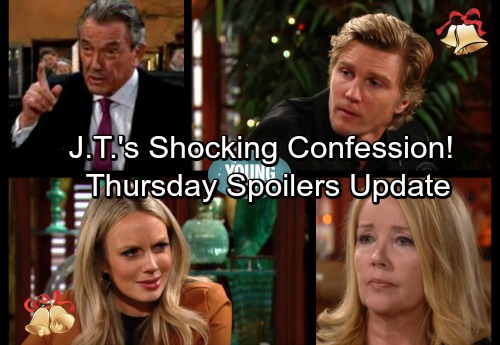 The Young and the Restless (Y&R) spoilers update for Thursday, December 21, tease that Nikki (Melody Thomas Scott) will rant about a press release. She’ll notice the warm and fuzzy coverage on her relationship with Victor (Eric Braeden). Nikki will huff and puff, but she’ll agree it’s time to sell the story to their kids.

Victoria (Amelia Heinle) and Abby (Melissa Ordway) will wonder what in the world’s going on. They’ll be surprised since Nikki gave no indication that she was reuniting with Victor. Nick (Joshua Morrow) will call Nikki out on her lies a little later. Y&R spoilers say Nikki will admit this is an arrangement. She’ll state that she made a deal with Victor to stay out of prison. 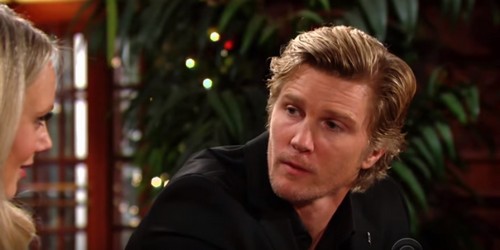 Later, Victoria will mention the fact that J.T. (Thad Luckinbell) covered for Nikki. Victor’s leverage was all a ruse. The Young and the Restless spoilers say Nikki will fume over this discovery, but the deal will remain in play. Victor will believe Nikki made a wise choice since he could still cause trouble.

However, Nikki will warn that she has major dirt on Victor as well. They’ll agree to keep each other’s secrets and move forward with their latest plan. Meanwhile, Mariah (Camryn Grimes) will give Sharon (Sharon Case) and Scott (Daniel Hall) a good laugh. She’ll wear a ridiculous snowman costume for The Hilary Hour’s Christmas show.

Nevertheless, Scott’s secret is no laughing matter and Mariah (Camryn Grimes) will remind him of that. She’ll accuse Scott of trying to buy her silence when he offers a better job. Later, Mariah will spot Abby at the athletic club. She’ll drop some hints about Abby always being the other woman and warn her to steer clear of Scott. 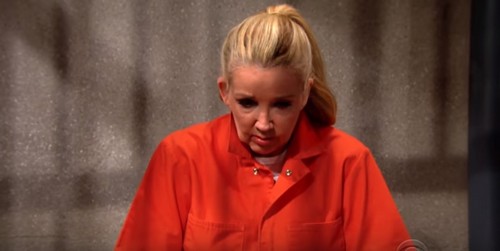 J.T. will also get a bit flirty with Abby at the bar. They’ll take a minute to catch up and he’ll suggest they should revisit some old hangouts. Abby will assume J.T. wants a date, so she’ll tell him off and head for the exit.

The Young and the Restless spoilers say Scott and Sharon will witness Abby’s outburst. Sharon will suggest that Abby must have something weighing on her. Back with Nick, he’ll be pleasantly surprised by Chelsea’s (Melissa Claire Egan) holiday lingerie. She’ll manage to take his mind off Victor’s grip on Nikki.

When Victoria runs into J.T., he’ll decide to make a confession. His marriage took a hit after they moved to Poland, so J.T. and Mac (Clementine Ford) decided to separate. He also lost his job, so that’s why he ended up taking the one Paul (Doug Davidson) proposed.

Victoria will show some compassion and note that J.T. should stick around. She’ll think he should spend more time with Reed (Tristan Lake Leabu) over the holidays. It sounds like this family could be coming together again. We’ll give you updates as other Y&R news comes in. Stay tuned to the CBS soap and don’t forget to check CDL often for the latest Young and the Restless spoilers, updates and news.