BY Kinsley Goldman on November 6, 2017 | Comments: one comment
Related : Soap Opera, Spoiler, Television, The Young and the Restless 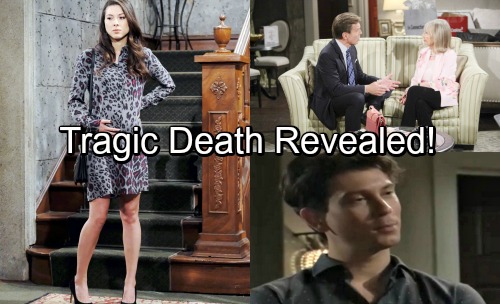 The Young and the Restless (Y&R) spoilers tease that one startling demise will catch Genoa City off guard. The residents of this town should be used to shockers by now, but they’re always as stunned as ever when crazy events take place. Thanks to this week’s drama, one character won’t live to cause more chaos!

The latest clues can give us an idea about what’s in store. Zack (Ryan Ashton) is certainly on his way out, especially since the sex ring scandal may explode by the end of the week. Will he be the one that dies? It’s possible that something will go wrong after the Newman party is disrupted. Zack could easily be killed while he’s on the run from police. 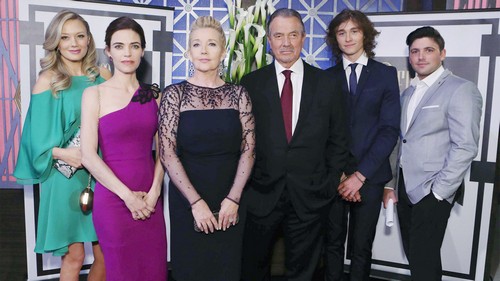 The Young and the Restless spoilers for next week say Victor (Eric Braeden) will worry about Abby’s (Melissa Ordway) connection to Zack. Could Abby be to blame for Zack’s death? It’s easy to imagine a scenario where Abby’s forced to defend herself. It’d be one more way to make Abby’s life miserable and Y&R obviously loves to do that.

Of course, Victor could also be worried about the role Abby played in the dating app. She was heavily involved, so that’s not going to look good for Newman. Elsewhere, Juliet (Laur Allen) will have an extremely stressful encounter with Lily (Christel Khalil). It’s not a great idea to pile on the pressure when she’s already facing a difficult pregnancy. 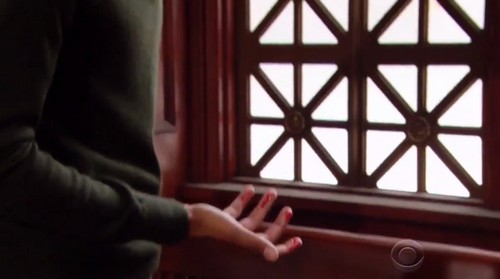 Afterward, Charlie (Noah Alexander Gerry) will find blood where Juliet was sitting. She may be facing a miscarriage, so her unborn baby could be the death that’s looming. We can’t rule out Juliet herself either. It’s clear that this character doesn’t add much to the canvas. Y&R might opt to kill Juliet so Cane (Daniel Goddard) and Lily can start inching toward their inevitable reunion.

However, Hilary (Mishael Morgan) and Jordan’s (Darnell Kirkwood) feud is heating up. After she exposes him on her show, Jordan is sure to be furious. Hilary isn’t going anywhere, but what about Jordan? Could Devon (Bryton James) or someone else kill him for coming after Hilary?

Again, the person responsible might have a solid defense case. This week’s Young and the Restless promo only says that someone will die. You’d think TPTB at Y&R would play up the murder angle if someone was actually doing something malicious. This death will likely be necessary to protect someone else or just the result of bad luck.

What are your thoughts on the upcoming death? Which character are you betting will bite the dust? We’ll give you updates as other Y&R news comes in. Stay tuned to the CBS soap and don’t forget to check CDL often for the latest Young and the Restless spoilers, updates and news.