The Young and the Restless Spoilers: Victor Urges Victoria to Buy Brash and Sassy – Jack and Gloria Face Off, Ashley Butts In 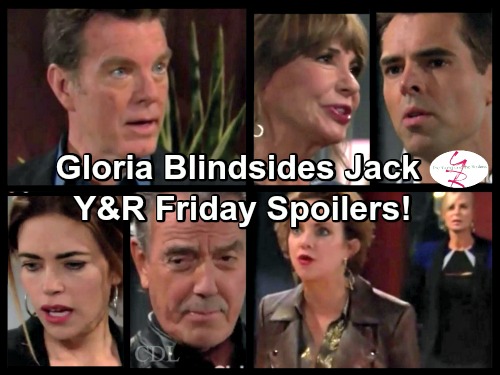 The Young and the Restless (Y&R) spoilers for Friday, February 3, tease that Jill (Jess Walton) will hope her Brash and Sassy crew will come through for her. She just gave them a chance to purchase the company from Chancellor. Billy (Jason Thompson) will sense that Jill is pretty excited about this. He’ll assume that Jill already knows what she wants to do with the money.

Jill will flash a grin and admit that she definitely has something in mind. She plans on making Jack (Peter Bergman) an offer he can’t refuse. If she ponies up enough cash, Jill may be able to get Jack’s share of Fenmore’s. It’s clear that Jill is determined to win this battle, but she still needs the extra funds to make it happen. 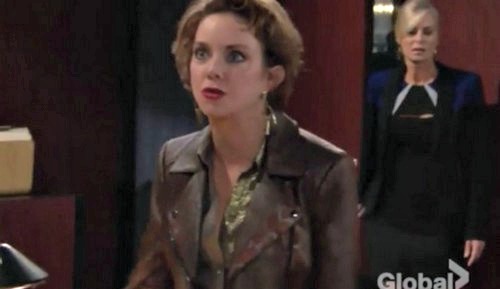 Victoria (Amelia Heinle) may like the idea of being her own boss again. Brash and Sassy used to be her baby! She’ll decide to get some advice from someone who’s made many business deals over the years. The Young and the Restless spoilers state that Victoria will give Victor (Eric Braeden) updates on the situation. She’ll explain Jill’s offer and ask Victor what he thinks about it.

Victoria may not be sure about doing this with Cane (Daniel Goddard) and Billy. Sometimes it’s tough for all three of them to get on the same page. Victor will remind Victoria that she built Brash and Sassy from the ground up. He’ll insist that she should own the whole thing. Victor will urge Victoria to go ahead and buy it. 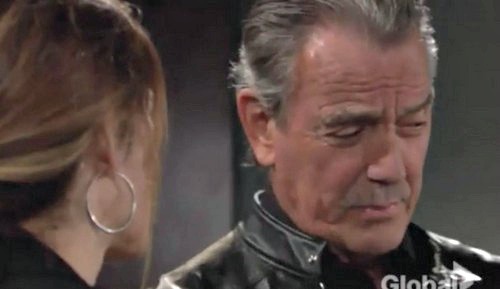 Y&R spoilers reveal that Victoria will indeed purchase B&S on her own. Billy will probably be thrilled for her, but Cane will have a huge problem with it. It sounds like Cane will have to get with the program or just get out. Victoria only wants team players for this exciting new chapter.

Other Young and the Restless spoilers say Gloria (Judith Chapman) and Jack’s feud will erupt. She helped Jack and he got fairly close to what he wanted. Jack doesn’t have controlling interest, but he managed to secure the deal. What did Gloria get? Nothing at all! She certainly isn’t happy about being left empty-handed. 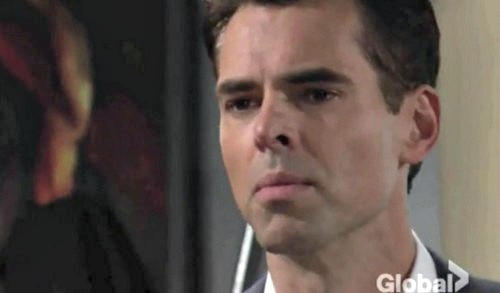 Gloria may mention their recent hookup as well. She’ll feel like Jack must enjoy using women and tossing them aside. Jack will order Gloria to stop, but she’ll suggest that she can talk about whatever she wants. When Ashley (Eileen Davidson) walks in, she’ll wonder what she’s interrupting.

You can bet that Gloria has a few tricks up her sleeve. We’ll keep you posted as more news comes in. Stay tuned to Y&R and don’t forget to check CDL often for the latest Young and the Restless spoilers, updates and news. Come and join in the LIVE discussion on our Facebook Page!