The Young and the Restless Spoilers: Victoria Drops a Bomb on Cane – Hilary Gets Nosy – Billy’s Meddling Riles Jill 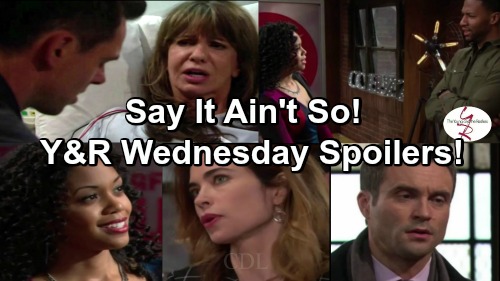 The Young and the Restless (Y&R) spoilers for Wednesday, February 22, tease that Billy (Jason Thompson) will continue to annoy Jill (Jess Walton). Jill loves her son, but she doesn’t appreciate it when he tries to make choices for her. It’s clear that Jill likes to do things her way.

When Jill learned Billy was trying to shut Colin (Tristan Rogers) out, she wasn’t happy. Even if Jill intends on kicking Colin to the curb, she wants to be the one to do it. Jill will argue that she doesn’t need Billy to fight her battles for her. She’ll insist on setting up a meeting with Colin ASAP. 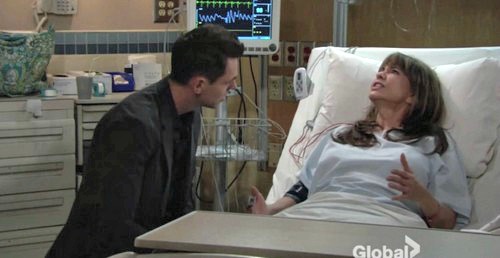 Billy will point out that Colin is a schemer who constantly causes trouble. He’ll suggest that draining Jill’s personal bank accounts was downright despicable. Jill will be irritated by Billy’s comments. She’ll ask if Billy really needs to remind her what Colin did every hour.

Jill will imply that she’s not going to forget Colin’s trickery. She’s fully aware that he’s a sneaky jerk. Perhaps Jill just wants a chance to tell Colin off herself. We know that Jill will clash with Colin soon. She’ll shout that they’re through, but she probably doesn’t mean it. Jill always seems to take Colin back eventually. 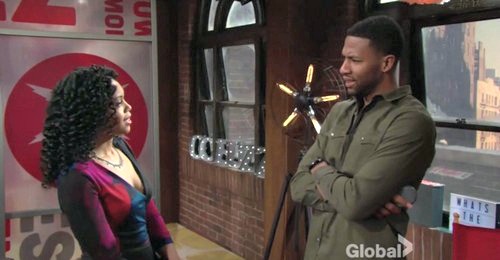 Elsewhere, Hilary (Mishael Morgan) will hope to find out more about Jordan (Darnell Kirkwood) and Lily’s (Christel Khalil) connection. The Young and the Restless spoilers say she’ll fish for additional information on their relationship and what it involves. Jordan will admit that it’s been 10 years since they last worked together. He’ll think it’s great that they’ve had this opportunity to catch up.

Hilary will realize that Jordan might have a little crush. She may wonder if Lily is attracted to Jordan as well. Sparks could be flying before you know it. Cane (Daniel Goddard) and Lily’s marriage is obviously a bit shaky right now. That could get worse thanks to Victoria’s (Amelia Heinle) upcoming announcement. 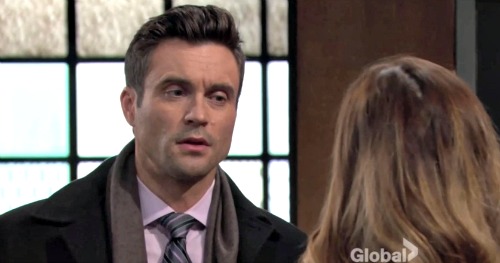 Y&R spoilers state that Victoria will pass along some potentially worrisome news. She’ll tell Cane that she’s very impressed with Jordan’s work. In fact, Victoria will note that she might hire Jordan exclusively for Brash and Sassy.

Cane has seemingly picked up on the vibe that’s happening between Jordan and Lily. He may not like the idea of them working together on every project. Will Cane try to talk Victoria out of it? Would that infuriate Lily? The Young and the Restless spoilers hint that this couple’s problems are just beginning.

It looks like some serious drama is brewing. We’ll give you updates as other details emerge. Stay tuned to Y&R and don’t forget to check CDL often for the latest Young and the Restless spoilers, updates and news. Come and join in the LIVE discussion on our Facebook Page!