The Young and the Restless Spoilers Week of March 6: Big Surprises, Fierce Faceoffs and New Opportunities 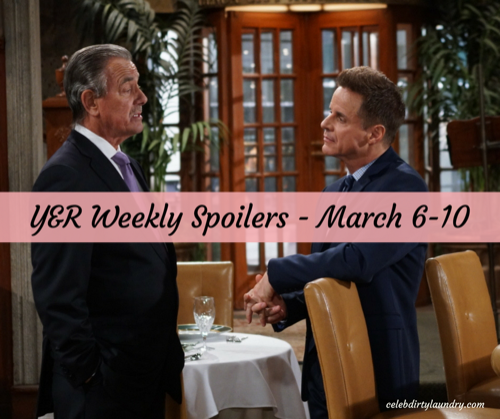 The Young and the Restless (Y&R) spoilers for the week of March 6-10 tease that some shockers are coming up on the CBS soap. Lauren (Tracey E. Bregman) will face some tense moments as she awaits word on her son’s fate. When Scott (Daniel Hall) isn’t at the right spot, she’ll be afraid that the deal has fallen through.

Fortunately, Kevin (Greg Rikaart) will still manage to locate Scott. Lauren will be so grateful that Victor (Eric Braeden) was able to handle this crisis. Elsewhere, Abby (Melissa Ordway) will give her mom some advice. She’ll tell Ashley (Eileen Davidson) that she needs to stop sending Ravi (Abhi Sinha) mixed signals.

After reflecting on the situation, Ashley will agree that she needs to set some clear boundaries. She’ll have a chat with Ravi and remind him that friendship is all she’s looking for. Y&R spoilers say Ravi will get frustrated with the walls Ashley keeps putting up. He won’t see why they can’t be more than pals. 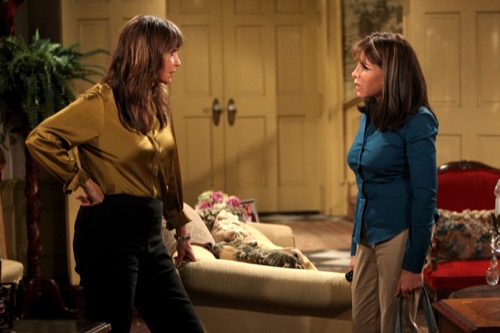 Meanwhile, Colin (Tristan Rogers) will face Jill’s (Jess Walton) wrath for losing the ring Katherine (Jeanne Cooper) left for her. She’ll contend that Colin had better find a way to get it back. It appears Colin might come through for Jill. She’ll get a nice surprise later this week.

Other Young and the Restless spoilers reveal that Cane (Daniel Goddard) will take advantage of an opportunity. He’ll get a chance to shine and he’ll love every minute of it. Cane should enjoy this peace while he can. Some major drama is looming and it could lead to issues in his marriage.

Sharon (Sharon Case) will also feel like she’s getting her life back on track. She’ll decide she should return to college so she can follow her dreams. Of course, Faith (Alyvia Alyn Lind) has problems that need to be addressed. Nick (Joshua Morrow) and Chelsea’s (Melissa Claire Egan) relationship just isn’t something Faith approves of. She’d prefer to see her parents together again. 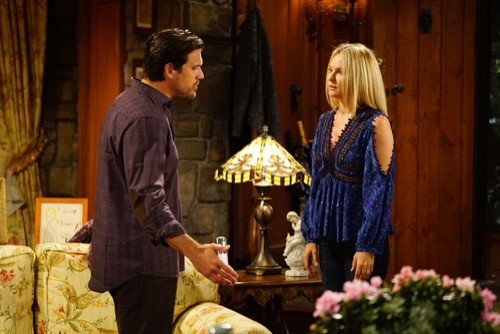 Sharon will want Faith to understand that Nick deserves to be happy. She’ll argue that she’s fine with being single right now. Faith will eventually apologize to Chelsea, which is good since she’s almost ready to go public with Nick. They’ll all hope that they can make this work.

Later, The Young and the Restless spoilers say Victor will make a vow. He’ll have a conversation with Nick and plan on sticking to an important promise. It sounds like things are heating up in Genoa City. We’ll give you updates as other news comes in. Stay tuned to Y&R and don’t forget to check CDL often for the latest Young and the Restless spoilers, updates and news.

Next week, when jealousy strikes, a final decision must be made. #YR