The Young and the Restless (Y&R) spoilers tease that the CBS soap has another huge cliffhanger coming up. By the end of the week, one Genoa City resident will be in the path of an attack. Y&R always tries to keep a mystery in play and this is the latest one. Who will land in the line of fire?

Attacks come in many forms, so there’s a chance that someone will simply be reprimanded. However, it’s interesting that Y&R chose not to name this person. That seems to indicate that The Young and the Restless wants to keep this under wraps.

If somebody like Hilary (Mishael Morgan) is getting a lecture, why not just say “Hilary faces backlash” or something along those lines? That’s the typical format for The Young and the Restless spoilers. Perhaps that means we should think bigger. Real danger could be looming for one character! 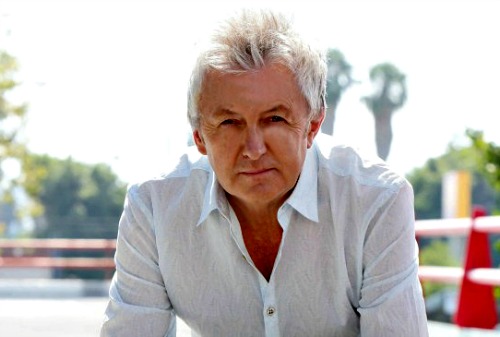 Mal Young, Y&R’s new head writer, has been trying to throw in a few surprises. He recently used a promo to kick off a short death mystery. Juliet (Laur Allen) eventually died during childbirth, but the guessing game was fun for fans. Dina (Marla Adams) also stabbed Nikki (Melody Thomas Scott) out of nowhere, so Young likes to toss in random peril. Jaw-dropping moments are always a hit with viewers.

Will this Friday’s attack be the next shocker? It’s possible that someone will catch up with Zack (Ryan Ashton) and shots will be fired. Zack could bite the dust or be responsible for shooting someone else. Could Paul (Doug Davidson) face a bullet or two?

Young plans to rely on longtime characters and cast members a little more. Maybe that’d be a good way to give Paul some hot drama. Even if this Young and the Restless spoiler turns out to be nonviolent, they’ll undoubtedly give us something interesting. Victor will tackle a crisis thanks to the sex ring scandal and FBI investigation, so there are bound to be some bombshells brewing.

Are you excited to see what the show has in store? We’ll give you updates as other news comes in. Stay tuned to Y&R and don’t forget to check CDL often for the latest Young and the Restless spoilers, updates and news.