‘This is Us’ Spoilers: Chrissy Metz Hints Shocking Details About Jack’s Death Revealed In Season 2 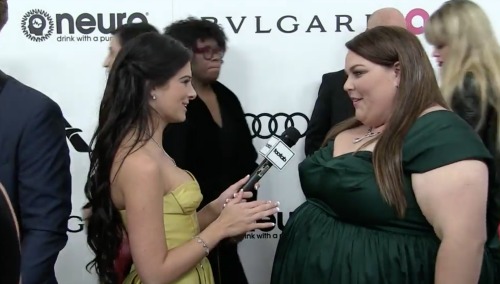 ‘This is Us’ spoilers indicate that fans will have to wait until Season 2 until they find out the entire story surrounding Jack Pearson (Milo Ventimiglia) and his untimely death. In fact, actress Chrissy Metz, who plays Jack’s daughter Kate on the show, says producers are just now starting to give hints about what really happened to Papa Pearson.

When asked about Jack’s death, Chrissy told TooFab.com that Jack’s death will so shocking, that viewers will end up talking about it for weeks to come. She said, “It’s not something you’re expecting. The things that happen in our lives shape us into the people that we become. Jack’s death was absolutely that for everyone, for the kids obviously and for one person in particular. We’re going to find out who that is.”

A lot of fans do believe that Chrissy Metz might be talking about her own character, Kate Pearson. After all, Kate keeps her father’s ashes at home with her. What’s more, the show’s creator Dan Fogelman also revealed that Kate will be hit the hardest over her father’s death. 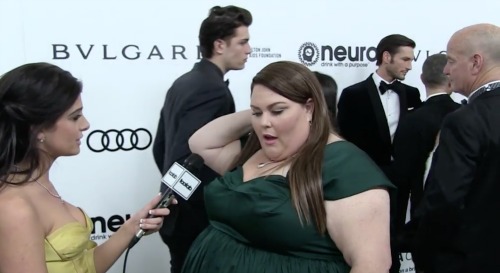 If that weren’t enough, Chrissy Metz added that viewers won’t know the entire truth about Jack’s death until Season 2. She explains that fans will get some information surrounding his death, but the entire story won’t be revealed until later on.

Chrissy also added that watching William’s (played by Ron Cephas Jones) death during the February 21 episode was just as hard for her as it was for viewers. Randall accompanied his father William on an emotional road trip to Memphis. During their trip, Randall finds William unconscious in his bed. He’s transported to the hospital, where doctors tell Randall that his father only has a few hours left to live. Before William dies, he told his son that he was always one of the most important people in his life.

Considering how William’s death was one of the most emotional episodes of the series so far, viewers know that they are going to have to prepare for the worst when they see Jack Pearson die. Do you agree? ‘This is Us’ airs every Tuesday at 8pm EST on the NBC network. Tell us, how do you think Jack Pearson will die? Drop us a line with your thoughts in our comments section below. Also, don’t forget to check back with CDL for all the latest news, updates and spoilers on ‘This is Us’ right here!