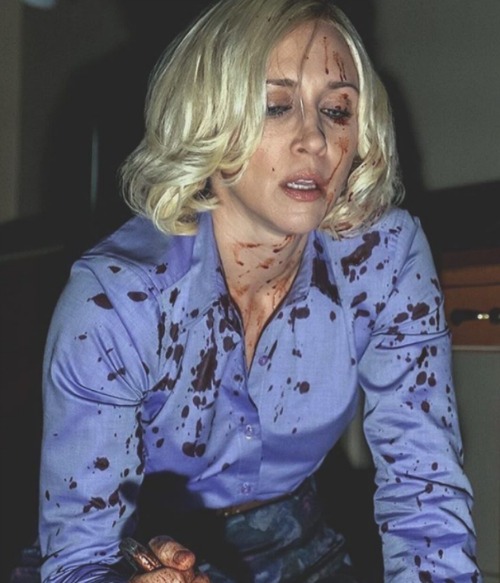 American Horror Story Season 7 spoilers tease that Vera Farmiga of Bates Motel fame could be joining the cast. Creator and showrunner, Ryan Murphy revealed that he would love to add her to the cast and implied that an offer had been made, so now it’s up to Farmiga.

Bates Motel ended a few weeks ago, and Vera’s fans have been patiently waiting for her to announce what her next project will be. So far, she hasn’t said anything, but American Horror Story showrunner, Ryan Murphy expressed his excitement at the possibility of working with the queen of horror.

Let’s face it, Vera Farmiga totally killed it playing the role of an overbearing mother in Bates Motel. Vera has shown that she works well with children so if Season 7 ‘s theme has any kids in the cast –hiring her may be a very good idea. 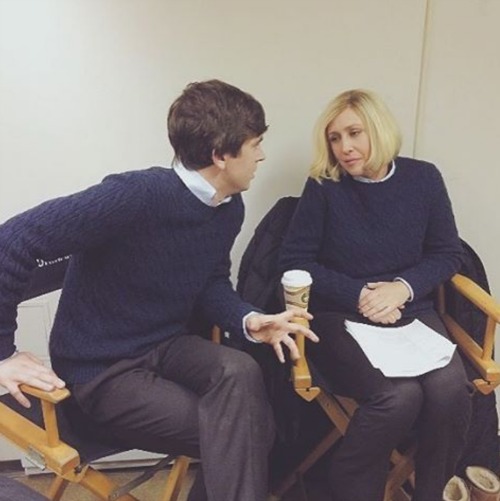 Murphy revealed that pop superstar, Lady Gaga will not be making an appearance in Season 7. She will be preparing for a world tour and doesn’t have the time to dedicate to filming and learning her lines. Vera is a jack of all trades, at least in acting. She can pull off emotional, funny and scary scenes with ease. Ryan said that one of the benefits of bringing her to the show is her dedicated fan base.

She spent five seasons as Norma on Bates Motel. Her fans have watched Norma grow through the years. They laughed with her and cried when her insane son, Norman killed her in Season 4. If Ryan Murphy could convince her to join the American Horror Story cast, he would bring her fans base to the FX series.
Let’s not forget that her baby sister, Taissa Farmiga is an American Horror Story fan favorite.

Murphy confirmed that Evan Peters and Sarah Paulson would be returning, as well as hinted that Cuba Gooding Jr, Angela Bassett, Lily Rabe and Taissa would be appearing in Season 7. So, if Lady Gaga will be a no show, and Jessica Lange won’t pop in for a visit. Please, find a way to bring Vera Farmiga to the show. American Horror Story fans, would you like to see Vera Farmiga on the FX series? Don’t forget to come back to CDL later for more American Horror Story spoilers, news, and Season 7 casting updates.

She has no idea.