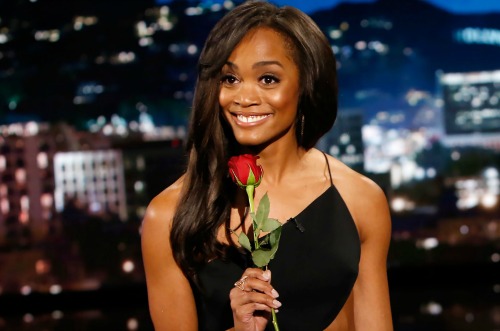 Who won The Bachelorette spoilers indicate that Rachel Lindsay’s new winner and fiancé is none other than Bryan Abasolo. Rachel has already confirmed that she is engaged and looking to get married real soon as she’s never been more happier in her life with her new man.

Rachel Lindsay made her decision aboiut who won The Bachelorette during the Final Rose Ceremony in Spain on May 11. Previous reports indicated that Rachel had supposedly picked Peter Kraus as the winner of The Bachelorette Season 13. But spoilers now indicate Rachel had actually picked Bryan, a 37-year-old chiropractor from Miami, Florida. Peter allegedly finished as the The Bachelorette runner-up.

Bryan Abasolo might actually be more of what Rachel has been looking for. He was one of the first people to give Rachel a super steam, passionate kiss during the first episode of the season. 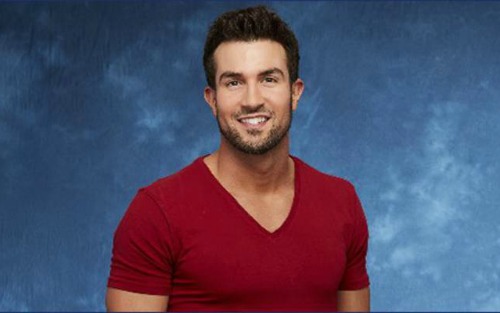 Plus, Rachel makes it no secret that she’s looking for someone who can keep up with her in more ways than one. And Bryan might be the only contestant who managed to check off all of Rachel’s boxes. He wants to settle down and start a family just like her. And he’s got the smarts, too. She told the cameras during the June 19 episode, “I think intelligence is extremely sexy. I want a guy who can have a good time, roll with the punches, but I also need him to have some smarts.”

Even though The Bachelorette Season 13 isn’t over yet, a lot of Bachelor nation fans can’t help but wonder if winner Bryan and Lindsay have what it takes to last. Their relationship can go in one of many different ways: they might put on a media showmance, their romance might quickly fizzle out or they might make it down the aisle. Or they might end up like ‘Bachelor’ Season 21 couple Nick Viall and Vanessa Grimaldi.

Bachelor nation fans have mostly lost interest in the couple right after Nick got the boot from ‘Dancing With the Stars’ but that’s mostly because both Nick and Vanessa aren’t looking to get married anytime soon. Time will only tell if the same thing will happen for Rachel and Bryan.

‘The Bachelorette’ airs every Monday at 8pm EST on the ABC network. So far neither Rachel Lindsay nor Bryan Abasolo have made any comments about their relationship. In the meantime, don’t forget to check back with CDL for all the latest news and updates along with Who Won The ‘Bachelorette’ spoilers right here!