Days of Our Lives Spoilers: John Desperate to Save Kidnapped Marlena, Destroy Stefan 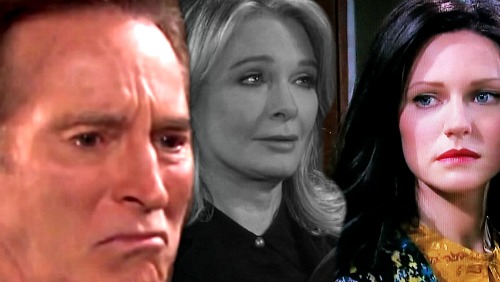 Days of Our Lives (DOOL) spoilers tease that John (Drake Hogestyn) will battle some fears on next week’s new days episodes, April 9-13. He’ll realize he’s needs to pamper Marlena (Deidre Hall) a bit, so he’ll set up some quality time together. John will hope they can relax with a romantic dinner and Marlena will happily get on board.

When the night of their dinner date arrives, John will anxiously await Marlena’s arrival. However, this sweet evening is about to be derailed. As the minutes tick by, John will grow increasingly concerned. DOOL fans know he has pretty strong instincts when it comes to Marlena. When “Doc” is in danger, John can usually tell something’s wrong. 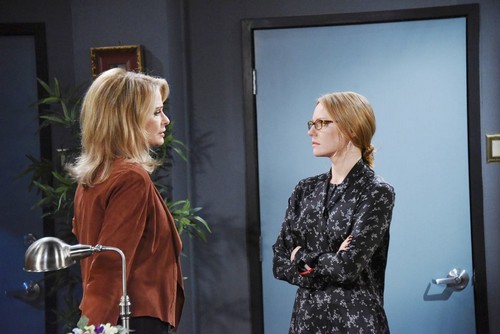 That’ll certainly be the case this time around. John’s still on edge after all the ISA drama. Pamela Van Damme (Martha Hackett) may be dead, but that doesn’t mean John’s mind will be at ease. He could easily worry that Pamela’s minions are following through all her threats. John might believe he’s once again going to be responsible for harm to a loved one.

The good news is this isn’t John’s fault. The bad news is there’s still going to be danger! Days of Our Lives spoilers reveal that “Gabby” will launch a nasty attack on Marlena. She’ll dupe “Doc” and ultimately set up her kidnapping. 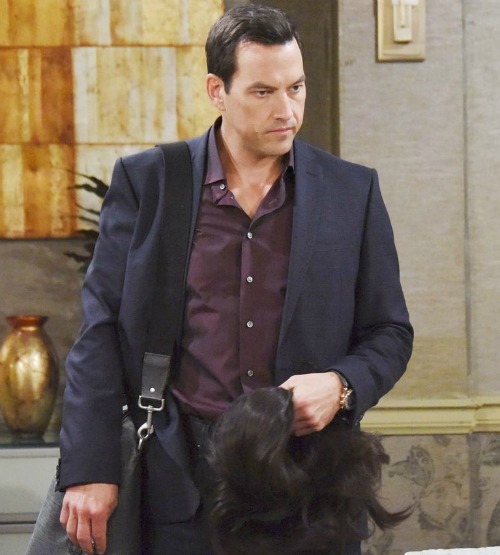 Naturally, Stefan (Tyler Christopher) will play a role in this Days mayhem. When “Gabby” makes a mess, Stefan has to come along and clean it up. Days spoilers say Stefan and “Gabby” will have to find a way to silence Marlena. She’ll know about Abigail’s (Marci Miller) dissociative identity disorder by then.

While Stefan and “Gabby” will struggle to get a grip on the situation, Days of Our Lives spoilers state that John will take action. He’ll realize he needs to locate Marlena before something terrible happens to her. You can bet that John will look for any clues that might be left behind. There’ll surely be some hint that could point him in the right direction.

It sounds like Stefan is on the verge of making a fierce enemy. John can be pretty tough when he wants to be. He’ll inevitably face off with Stefan once Marlena’s rescued, so expect some shocking moments. We’ll give you updates as other DOOL details emerge. Stay tuned to the NBC soap and don’t forget to check CDL often for the latest Days of Our Lives spoilers, updates and news.