Days of Our Lives Spoilers: Sami’s Comeback Leads to EJ Reunion – ‘EJami’ Fans Get Their Wish? 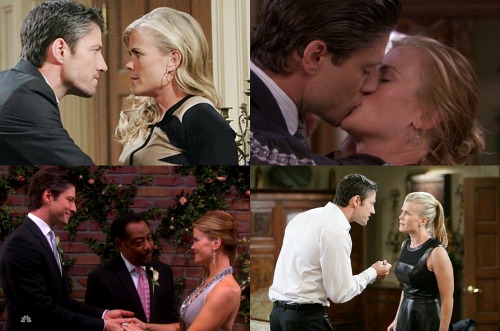 Days of Our Lives (DOOL) spoilers tease that Sami’s (Alison Sweeney) headed back to the NBC soap. Soap Opera Digest is reporting that Sweeney will return to Salem later this year. DOOL is staying tight-lipped on the details of Sami’s upcoming story, but Sweeney promises it’ll be “super-exciting, definitely a roller-coaster ride and really fun.” Many Days fans are anxiously awaiting her arrival!

Since it’ll be while before Sami hits the screen, we might as well speculate on what’s ahead. There are several hot plots that Days could take advantage of. Sami slept with Rafe (Galen Gering) shortly before she left town. A surprise baby would be a great curveball for a newly reunited Rafe and Hope (Kristian Alfonso). 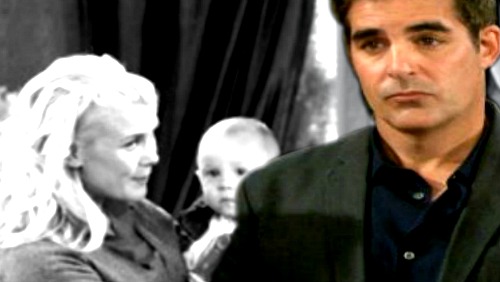 However, Days spoilers say there are other possibilities to consider. Will (Chandler Massey) still doesn’t have his memories, so maybe Sami could return once that happens. She would want to reunite with her son if he suddenly knew who she was again.

Some DOOL viewers have suggested that Will won’t remember his past, but we’d disagree with that. It’s doubtful that Days of Our Lives would leave that shocker on the table. Besides, what else is going to throw Paul (Christopher Sean) and Will for a loop? They’ll need something to shake up their romance and it’ll probably be a memory breakthrough. 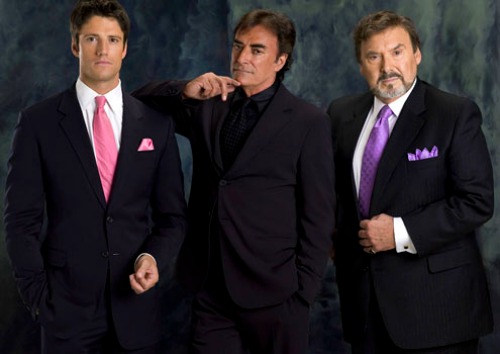 Sami may help Will work through his issues, but there could be an even more important reason for her return. While Sami’s in Salem, she may get a clue about EJ’s (James Scott) survival. If the show can get Scott to come back for a brief arc, that’d be great! If not, a recast could be a decent alternative.

Sami’s upcoming stint might be about setting things up for EJ’s comeback. She could usher in a newbie’s debut. Of course, Sami’s return could even be about all of the options we’ve listed. On a soap, there’s no limit to how much drama they can pack in! Days of Our Lives spoilers say they’ll certainly make the most of Sami’s visit.

Nevertheless, a Sami and EJ reunion would undoubtedly be the main draw. Will DOOL give “EJami” fans what they’ve been waiting for? We’ll give you updates as other news comes in. Stay tuned and don’t forget to check CDL often for the latest Days of Our Lives spoilers, updates and news.