BY Heather Hughes on May 14, 2018 | Comments: one comment
Related : Days of Our Lives, Soap Opera, Spoiler, Television 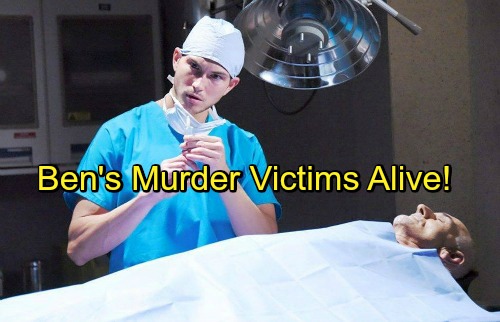 Days of Our Lives (DOOL) spoilers tease that a shocking storyline’s on the way. You may have heard about Robert Scott Wilson’s return as Ben. He recently popped up in Abigail’s (Marci Miller) mind, but it seems he’ll arrive in the flesh eventually. DOOL locked Wilson in with a contract, so we’ll be seeing a lot of him.

Of course, that means Days will have to come up with some tricky excuses. It’s tough to believe they can leave Ben in a mental institution and give him a solid story. They can get by with it for a while, but he’ll have to get out sooner or later. Ben would be caught if he escaped, so Days probably needs a way to clean up his serial killer mess. It’s clear that Ben needs true freedom. 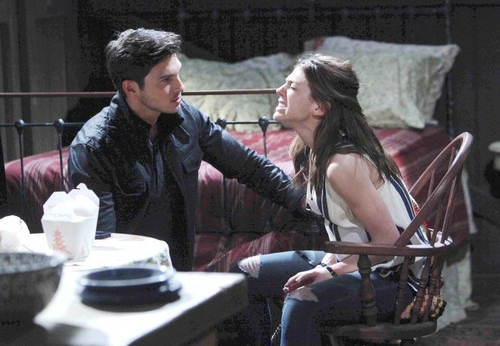 How is that possible after everything Ben’s done? Let’s consider how this might play out. It’s possible Ben will be diagnosed with a brain tumor. Doctors could insist it was the cause of Ben’s violent behavior. Once it’s removed, Ben could be declared sane and no longer a threat to society.

This explanation would actually make sense in a way. After all, Ben was a perfectly normal individual when he first showed up. He didn’t go nuts until much later. The tumor could explain the sudden shift in Ben’s behavior, so that’s certainly something Days of Our Lives might go with. 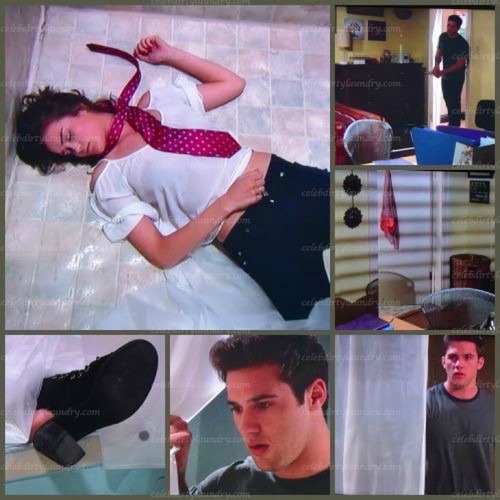 However, the show could take another route – or at least add one more element to all this. Either in place of or in addition to a brain tumor, there could be a stunning twist. We should think about the latest Dr. Rolf (William Utay) developments here. The diary talked about previous subjects, so Will (Chandler Massey) may not be the only murder victim who survived.

DOOL fans will recall that Ben also killed Serena (Melissa Archer), Paige (True O’Brien) and Wendy (Denice Duff), the midwife who delivered Abigail’s (Marci Miller) baby. Days of Our Lives spoilers say Wendy will make an appearance soon, but why? Will it be revealed that she’s still alive? 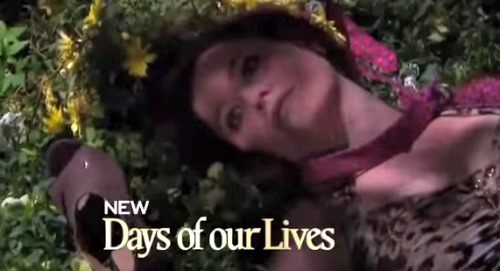 Paige and Serena showed up for DOOL’s Halloween special in 2017, so they’d undoubtedly be down for comebacks. We’re not saying they’d be major players again, but they could return long enough to clear up Ben’s problem. If no one technically died, Ben might get off the hook with a top-notch lawyer.

Since Will had memory issues after returning from the dead, Paige and Serena may have faced the same dilemma. They may be out there with no clue who they are. This could set up great drama for the Salemites they left behind. 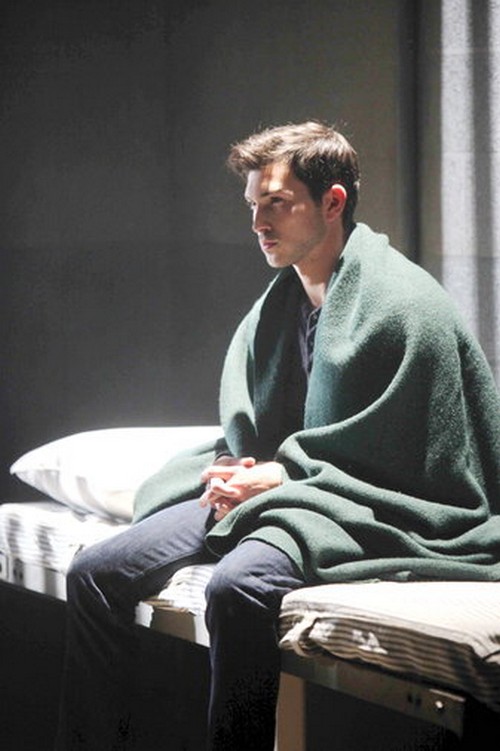 Ben previously suggested that Paige was still “worm food,” but maybe he’s wrong about that. He was definitely wrong about Will! Clyde’s (James Read) the one who put Ben on the path to the truth. Perhaps even more back-from-the-dead shockers are in store.

Do you think all the murder victims are alive? Is that how the show will ultimately secure Ben’s freedom? We’ll give you updates as other Days news comes in. Stay tuned to the NBC soap and don’t forget to check CDL often for the latest Days of Our Lives spoilers, updates and news.