Days of Our Lives Spoilers: Tony Murdered Andre – Back from the Dead and Out for Revenge 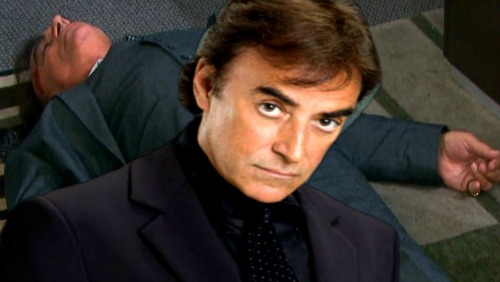 Days of Our Lives (DOOL) spoilers tease that Andre’s (Thaao Penghlis) murder investigation will come with some big surprises. Of course, Anna (Leann Hunley) already faced a couple of those. First, she got a mysterious letter and seemed all set to come clean to Roman (Josh Taylor) about it.

Hope (Kristian Alfonso) and Rafe (Galen Gering) delivered another shocker when they interrupted. They took a panicked Anna to the police station to ask a few questions. That’s because Tony’s (Thaao Penghlis) urn was found at the murder scene! 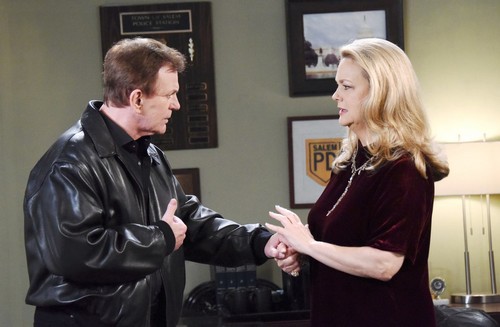 Anna usually keeps her beloved Tony right by her side. It’s strange for her to part with him for too long. Maybe there’s a good reason why Anna ditched the ashes. This could tie in with that stunning letter she received.

Did Anna learn that Tony’s still alive? That’s one possibility to consider. Anna would’ve been willing to dump that urn if she knew Tony wasn’t inside. He might’ve reached out to say he survived and wants to reunite.

After all, Anna suggested that being with Roman (Josh Taylor) may no longer be possible. Perhaps it’s because the love of her life is still out there somewhere. In fact, Tony could be closer than anyone thinks. These Days of Our Lives characters have no idea what’s in store! 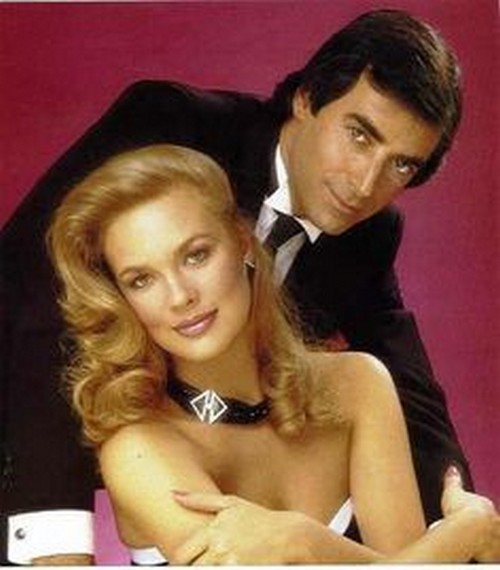 Longtime DOOL fans know that Andre is Tony’s doppelganger. He took over Tony’s life and wreaked havoc years ago, so that’d be an excellent reason to seek revenge. Tony might’ve used the urn as a way to emphasize what he lost. He could’ve whacked Andre over the head as part of his plan for vengeance.

Tony might’ve felt the need to distance himself from the DiMera clan after everything that happened. He could’ve easily blamed Andre for that. Regardless, this would lead to some excellent Days storylines. Viewers would love to see Penghlis reprise his role as Tony.