BY Heather Hughes on May 25, 2018 | Comments: one comment
Related : Days of Our Lives, Soap Opera, Spoiler, Television 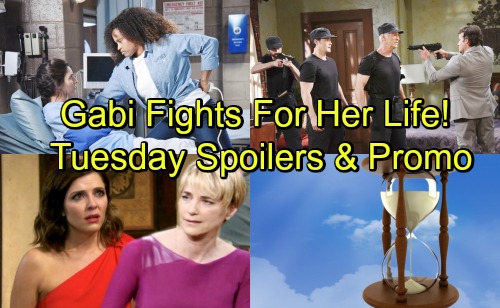 Days of Our Lives (DOOL) spoilers for Tuesday, May 29, tease that John (Drake Hogestyn) and Paul (Christopher Sean) will fear the worst. Mateo (Andoni Gracia) caught them by surprise and now they’re being held at gunpoint at his hideout. They found Miguel’s (Philip Anthony-Rodriguez) blood on the wall, so they know what Mateo’s capable of.

Paul and John will definitely worry about their blood being the next to splatter. Mateo should taunt them a bit before he carries out his plan. He’s the kind of guy who enjoys torturing people. However, the delay will give Chloe (Nadia Bjorlin) time to act. She took Miguel’s knife, so she has a way to defend herself as well as John and Paul. 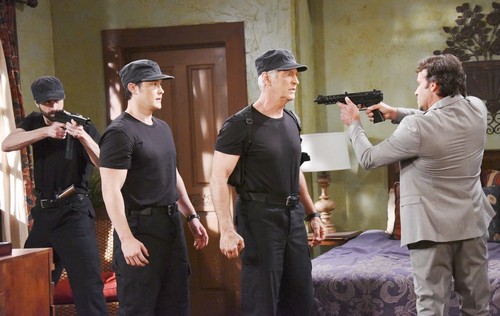 Days of Our Lives spoilers say Chloe will manage to kill Mateo and score everyone’s freedom. Once Mateo’s dead, she’ll make a break for it with the guys. Paul, John and Chloe will be glad they survived this frightening showdown. Of course, they almost didn’t thanks to Theresa (Jen Lilley). She tipped Mateo off to keep her family safe, so that decision should come back to haunt her eventually.

Back in Salem, Brady (Eric Martsolf) will be ready to make an announcement. Days spoilers state that he’s chosen the woman he wants to be with, but a shocker’s about to hit. It appears Eve will suddenly change her mind and step aside for “Thrady.” 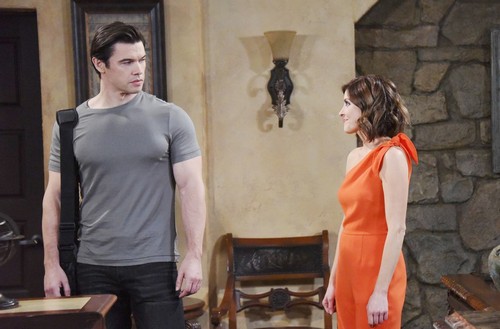 Victor (John Aniston) should get involved in Brady’s drama soon, but he’ll have a different problem to deal with first. Days of Our Lives spoilers say Sonny (Freddie Smith) will deliver terrible news. He’ll fill Victor in on Leo’s (Greg Rikaart) sexual harassment lawsuit, so expect quite an outburst.

Victor will lash out at Sonny for letting himself get duped. Sonny will be fired, so his situation just keeps getting worse. DOOL fans can expect Sonny to struggle as he accepts this painful fallout. 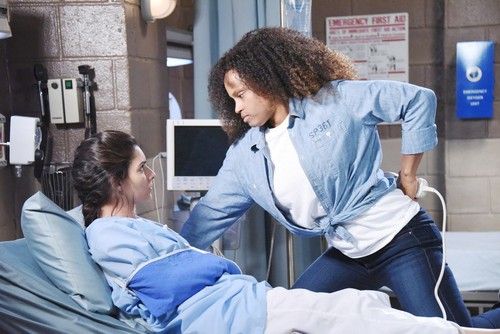 Finally, Gabi (Camila Banus) will face off with Diane (Cassandra Creech). She’s all set to score her freedom, but this confrontation will bring a wild outcome. Diane will wind up dead, so Gabi might have to kill her in self-defense. Then again, perhaps Diane’s heart will give out or there’ll be some other crazy twist. You just never know on Days of Our Lives!

Regardless, it sounds like Gabi will be stuck in another mess. We’ll give you updates as other Days details emerge. Stay tuned to DOOL and don’t forget to check CDL often for the latest Days of Our Lives spoilers, updates and news.