Days of Our Lives Spoilers: Wednesday, May 16 – Stefan and Kate’s Explosive Showdown – Gabi Gets Great News

BY Heather Hughes on May 15, 2018 | Comments: one comment
Related : Days of Our Lives, Soap Opera, Spoiler, Television 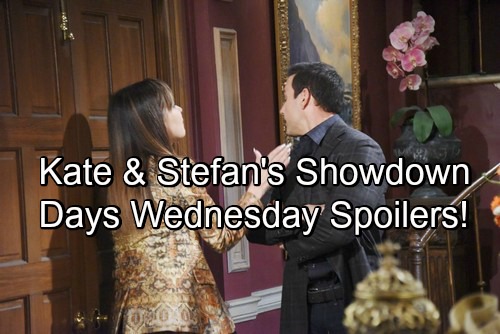 Days of Our Lives (DOOL) spoilers for Wednesday, May 16, tease that Stefan (Tyler Christopher) will have some harsh words for Kate (Lauren Koslow). DOOL fans know Vivian’s (Louise Sorel) demise hit Stefan hard. He just lost Abigail’s (Marci Miller) alter, “Gabby,” so that made losing his mother even tougher.

Stefan vowed to avenge Vivian’s death, but that plan may take some time. For now, Stefan can hurl threats and insults. He’ll make Kate’s life as miserable as possible until he can take her down. Of course, Days spoilers say Kate won’t sit back and take Stefan’s criticism. She can certainly hold her own in a heated argument, so she’ll blast Stefan as well. 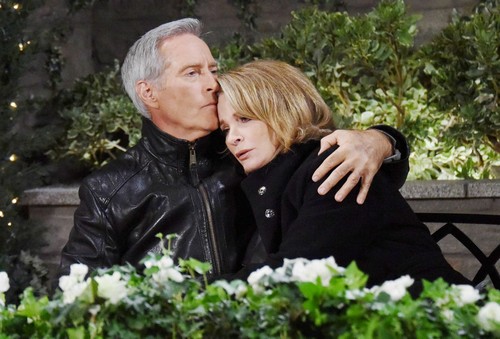 Vivian’s fatal shooting was an accident, but that doesn’t mean Kate’s shedding any tears. As far as she’s concerned, Vivian got what she had coming. Kate may let Stefan know that, but she’d better watch her back. Days of Our Lives spoilers say Stefan could target Kate when she least expects it.

Elsewhere, Marlena (Deidre Hall) and John (Drake Hogestyn) will discuss their future. They have a wedding to plan, so this should be fun for Days viewers. The buildup can be almost as good as the big event. Stay tuned to watch this happy couple set a date and nail down all the details. 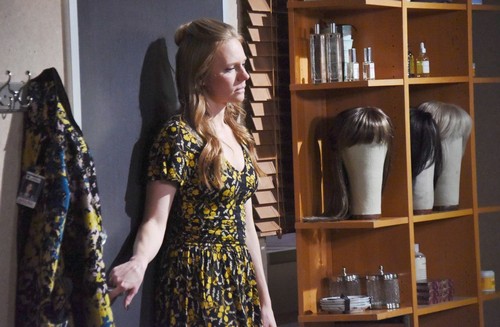 Other Days of Our Lives spoilers state that Abigail (Marci Miller) will go against Justin’s (Wally Kurth) guidance. She’s obviously facing legal troubles thanks to what happened with Andre (Thaao Penghlis). Abigail killed her brother-in-law in self-defense, but it might be easier to use her mental issues as an excuse. Justin may think temporary insanity is the better plea, but Abigail could put up a fight.

On the bright side, Gabi’s (Camila Banus) situation is about to improve drastically. Justin and Rafe (Galen Gering) will give Gabi some positive updates, so she should be getting out of Statesville soon. In fact, Gabi’s conviction will officially be overturned on next week’s new Days episodes, May 21-25. This nightmare’s nearly over, but you can bet that more shockers and problems await. That’s just how things work in Salem!

It looks like some hot drama’s brewing. We’ll keep you posted as other DOOL news comes in. Stick with the NBC soap and don’t forget to check CDL often for the latest Days of Our Lives spoilers, updates and news.