BY Heather Hughes on May 10, 2018 | Comments: 2 comments
Related : Days of Our Lives, Soap Opera, Spoiler, Television 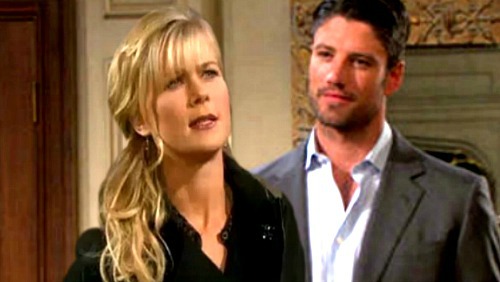 Days of Our Lives (DOOL) spoilers tease that Will (Chandler Massey) and Paul (Christopher Sean) will follow a hot trail. Adrienne (Judi Evans) has given Will a major story as his first Spectator assignment. He’s looking into the drug Dr. Rolf (William Utay) used to bring him back from the dead.

Will’s working hard to learn more, but his progress has been slow. Fortunately, some serious breakthroughs are coming. Days of Our Lives spoilers say Dr. Rolf’s diary will help Will in surprising ways. It’ll put him on the path to many truths, so DOOL fans can expect some hot drama. 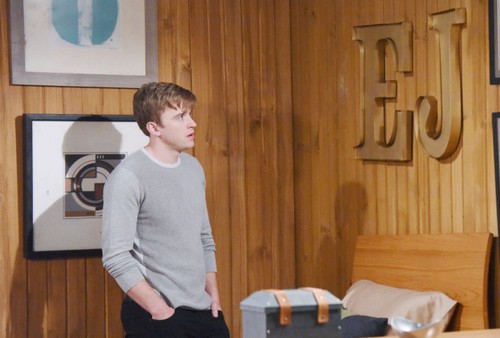 After Will mulls over what he’s learned, he’ll turn to Kayla (Mary Beth Evans) for assistance. Since Kayla’s the best doc at the hospital, she’s surely got some solid connections. Kayla knows all about the drug industry and could offer crucial info. Perhaps she’ll have suggestions on some of Dr. Rolf’s suppliers or how his drug pulls off these crazy recoveries.

Whatever the case, Will’s inching closer and closer to the scoop. Days of Our Lives spoilers hint that this storyline will ultimately lead to his memories. It sounds like Will’s going to remember who he truly is, so that’ll bring a whole new set of problems to deal with. Will’s love life is sure to be a mess! 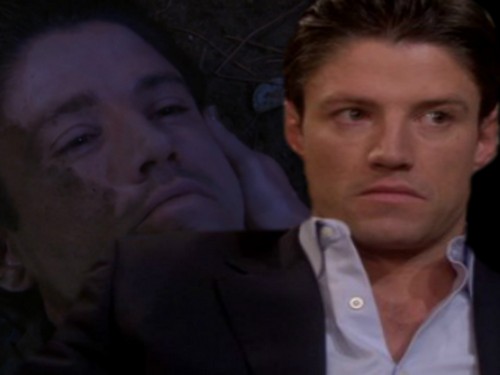 Maybe there’s another drug out there that Dr. Rolf developed. It could bring everything rushing back for Will. Regardless, this seems like the kind of story that could launch several others. The Days Twitter account recently tweeted out a cast photo. They were all celebrating the show’s Daytime Emmy wins, so we saw plenty of familiar faces.

It’s worth mentioning that Alison Sweeney (Sami) remains on set. Since she’s still filming, that could put her front and center for November sweeps. After the “EJ’s alive” bomb Kristen (Eileen Davidson) dropped, there’s a good chance the popular DiMera will make a comeback for Sami’s new stint. November sweeps would be the perfect time for an “EJami” reunion.

Is Will’s hot plot a setup for EJ’s reappearance? Could he uncover something that points in EJ’s direction? Will we see an EJ recast or perhaps a surprise James Scott return? We’ll give you updates as other Days news comes in. Stay tuned to DOOL and don’t forget to check CDL often for the latest Days of Our Lives spoilers, updates and news.

#DAYS is the first show to win best series, directing, and writing at the Emmys since 1979! 🎉🎉🎉 pic.twitter.com/PM4PKVvPze