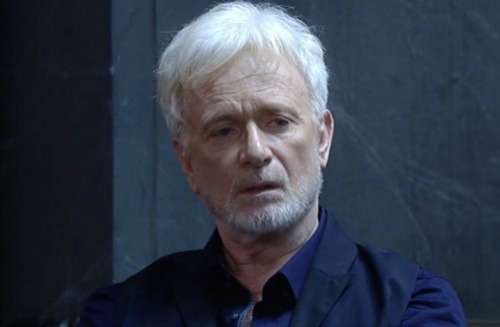 General Hospital (GH) spoilers reveal that one GH alum is open to comeback in Port Charles. Fans of the ABC soap have missed Anthony Geary (Luke Spencer) since he made the decision to retire in Amsterdam. He’s loving all his free time there, but viewers would still love to see Luke return to PC one day.

Fortunately, there’s hope for the future! In an interview with Soaps in Depth, Geary admitted that he’d “never say never” when it comes to General Hospital. The show doesn’t have a return stint in the works yet, but that doesn’t mean they won’t cook one up down the road. If story’s right and Geary’s on board, things could come together at some point. 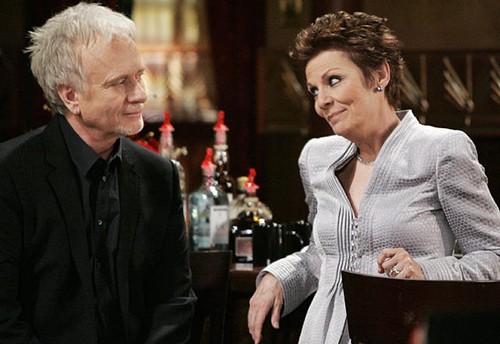 “I don’t rule anything out,” Geary said. “One of the things I’ve learned from being on the planet 70 years is to say ‘I don’t do this or I don’t do that’ just limits your options. I try to keep an open mind about everything.” That sounds like great news for General Hospital watchers.

Geary went on to suggest that he wanted to do “whatever makes the people happy.” A return trip to GH would definitely lead to some joy for soap fans. However, Geary confessed that he’s been enjoying his well-deserved break from all the drama. After playing Luke for so many years, Geary was exhausted and just wanted to check out of the biz for a while. No one can blame him for that! 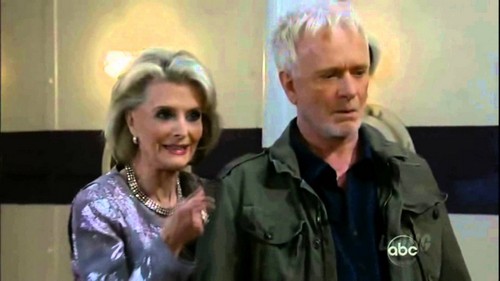 Geary has been able to recuperate and could easily come back to GH with renewed passion. Of course, he’d need a reason to return! Geary offered a few ways General Hospital could lock him down for some appearances. “I don’t need to work, gratefully, so if I choose to do anything now, it will be for art, interest, love or as a favor for a friend,” Geary said.

Perhaps GH could just offer a storyline Geary wouldn’t be able to refuse. Actors are often down for anything if it’s exciting enough! General Hospital spoilers say the action will continue to heat up, so we’ll give you updates as other details emerge. Stick with the ABC soap and don’t forget to check CDL often for the latest General Hospital spoilers, updates and news.