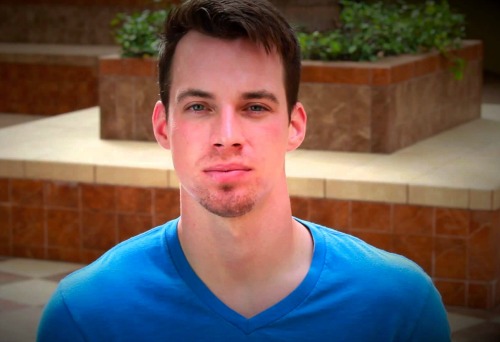 General Hospital (GH) spoilers reveal that a soap star just shared some exciting news. Chris Van Etten plays Amy’s (Risa Dorken) brother, Chet, on the ABC soap. GH brought him on board to wrap up the Ask Man Landers story, but we haven’t seen him much since then. Fortunately, Van Etten’s staying busy. He’s preparing for a different type of role – the one of a proud papa!

Van Etten used Twitter to announce that he’s adding a family member. His wife, Samantha, is expecting a baby. Van Etten posted a brief clip from Samantha’s ultrasound appointment. He let General Hospital viewers get a fun glimpse of the bun in the oven. 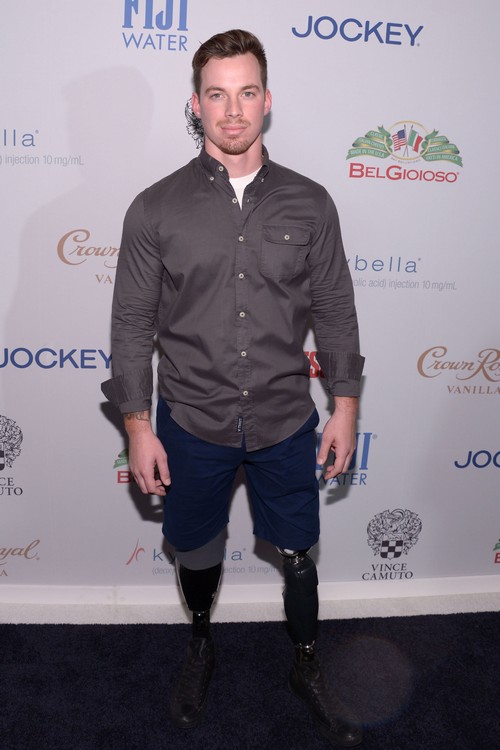 Van Etten’s little one is quite active in the sonogram. He or she looks strong and healthy, so that’s great to see. Van Etten also included a caption for the video. He tweeted, “Here’s looking at you, kid.” Van Etten is undoubtedly looking forward to this baby’s arrival. He just had to share that excitement with his fans!

After Van Etten sent out the tweet, he received a reply from his main GH costar. Risa Dorken couldn’t be happier over Van Etten’s awesome updates. She gushed, “Chris!!!!!! CONGRATS to you & Samantha!!!!” 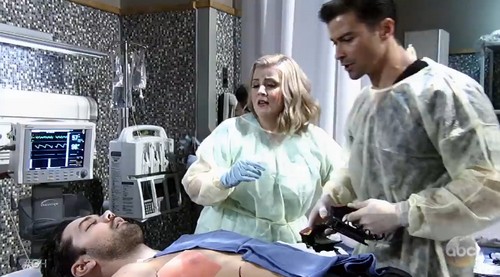 Dorken offered plenty of praise for Van Etten before and after his debut. They seem to have a nice bond and it certainly shows screen. These two make believable siblings! Let’s hope Amy and Chet have more scenes together soon. General Hospital spoilers say Amy will face deep sorrow over Nathan’s (Ryan Paevey) death, so she could use her brother’s comfort.

The other Chris Van Etten offered some kind words as well. Of course, we’re referring to one of General Hospital’s co-head writers. He tweeted, “WHAT?? Congratulations!” There’s a real love fest going on right now. That tends to happen when a baby’s on the way.

It’s easy for everybody to join in the joy, including GH watchers. Congrats to Van Etten and his wife on their upcoming addition! We’ll keep you posted as other details emerge. Stay tuned to the ABC soap and don’t forget to check CDL often for the latest General Hospital spoilers, updates and news.

Here’s looking at you, kid. pic.twitter.com/U6S4RG7X8I