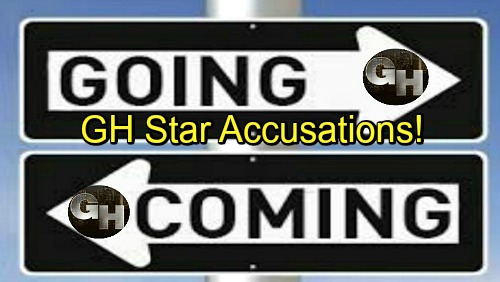 General Hospital (GH) spoilers reveal that we’ve got some comings and goings news to pass along. For starters, a big exit is coming up. You’ve probably heard by now that Vinessa Antoine is on her way out as Jordan Ashford. She’ll certainly be missed by many GH fans, but at least we won’t have to say goodbye to the character. A Jordan recast will debut on this week’s new GH episodes, September 10-14.

Briana Nicole Henry jumped right in on set and has been filming for a while now. You can catch her first episode as Jordan on September 13. General Hospital spoilers say Margaux (Elizabeth Hendrickson) and Jordan will team up on a case that day, so it should be interesting to how that goes. Of course, they could face a shocking interruption thanks to the explosion at Charlie’s Pub! 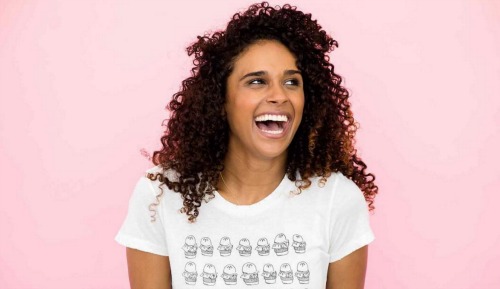 In other GH news, Kimberly McCullough will be back on the scene as Robin Scorpio-Drake. We can’t forget that Anna’s (Finola Hughes) trip to see her was derailed. Anna hoped to pay Robin another visit and patch things up after all the Peter (Wes Ramsey) drama. Instead, she got kidnapped and needed a chance to sort out the mess.

Fortunately, Robin will come to Anna this time around. General Hospital spoilers state that they’ll have an opportunity to talk and hopefully work through any lingering tension. Word has it Robin may even bring the family together. She’ll face some awkwardness with Peter, but she could also let him know that they have a great mom. Peter just has to give Anna a shot at proving it. 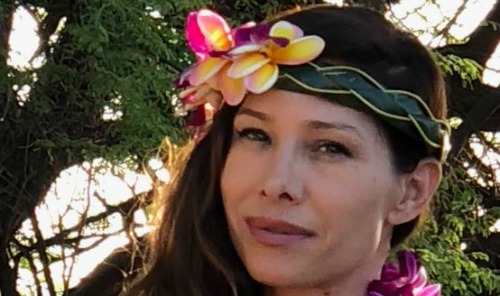 Finally, let’s discuss some social media buzz. Sarah Joy Brown (ex-Carly) has been voicing complaints about the entertainment industry over the past few days. Ever since she announced her retirement from acting, Brown has really been putting it all out there. She definitely had a bone to pick with General Hospital.

“I will say that when I left GH it was under the most aggressive and aggravated type of work place violence I have seen,” Brown tweeted. She’s clearly upset about her stint on the show, so more details may emerge eventually. Brown’s speaking out and sharing accusations in hopes of sparking change.

That’s it for comings and goings! We’ll give you updates as other GH news comes in. Stay tuned to the ABC soap and don’t forget to check CDL often for the latest General Hospital spoilers, updates and news.

I feel this was me raising my voice. Not a roar but trying, a long time ago, to bring up the conversation. To talk about what I physically experienced during my sudden exit. The way it was done at ABC. It was physically violent & cruel for me. I was hurt physically & it was gross pic.twitter.com/n3iOdkTGdd