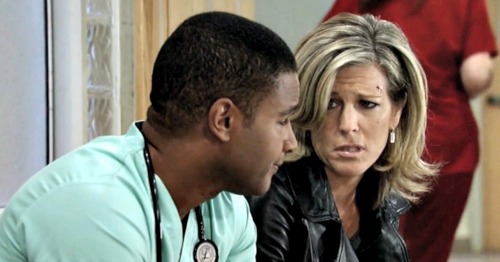 General Hospital (GH) spoilers tease that a familiar face is headed back to Port Charles. Felix (Marc Anthony Samuel) hasn’t been around for months and GH viewers have certainly missed him. He’s always a fan favorite on the ABC soap.

Fortunately, more Felix scenes are finally in the works. Samuel shared the good news on his Instagram account, so General Hospital watchers are excited to see him. It’s a real treat whenever Felix pops up.

Samuel posted a picture of himself on set and let everyone know he was returning to PC. “Time for a work trip to see my Port Charles family,” Samuel said. There’s no word yet on what Felix will be up to during his next stint, but whatever he’s around for should be fun to watch. 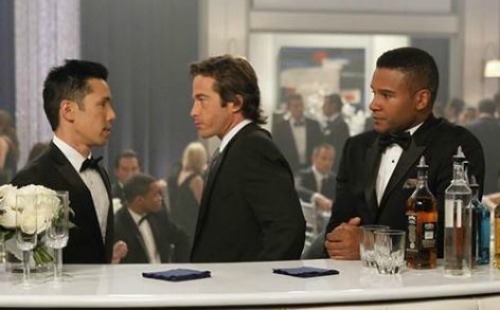 Felix had some cute scenes with Stella (Vernee Watson) a while back, so maybe we’ll see a follow-up on the friendship they formed. Of course, Felix could get involved in another storyline this time around. General Hospital spoilers say some hot drama will play out over the next few months, so there are plenty of possibilities. Felix can jump in anything and add something special to the plot.

It seems like GH is trying to get some recurring cast members back in the mix. Jason (Steve Burton) and Drew’s (Billy Miller) twin saga is shifting gears, so that story may slow down a bit to make way for others. General Hospital may be able to squeeze in additional airtime for characters who aren’t seen very often. 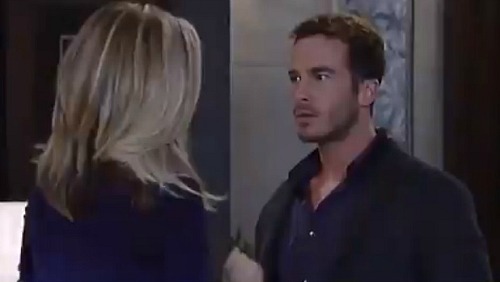 Lucas (Ryan Carnes) appeared in a recent episode and it looks like he has more scenes ahead. GH fans can also expect Brad (Parry Shen) to get back in the action soon enough. On Instagram, Shen posted that he had a great time on set. Brad and Lucas plan to adopt a baby, so we might get some scenes that address their progress.

It’s nice to see General Hospital adding a little variety. As for Felix, we’ll give you updates as other info surfaces. Let’s hope he sticks around for at least a few episodes! Stay tuned to the ABC soap and don’t forget to check CDL often for the latest General Hospital spoilers, updates and news.