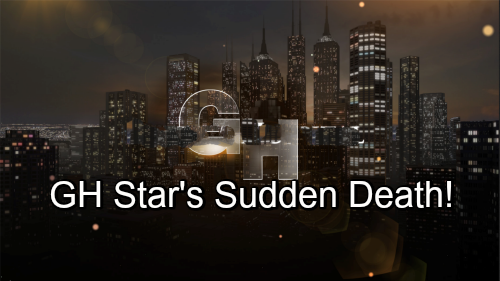 General Hospital (GH) spoilers reveal that one former GH star has suddenly died. Christopher Lawford was the nephew of President John F. Kennedy and an actor with many credits on his resume. GH viewers may recall Lawford’s time in Port Charles. He played Senator Jordan back in 2003.

Of course, that wasn’t Lawford’s only role on a soap. He had a longer run on All My Children from 1992-1995. Lawford played Philip “Charlie” Brent, Jr. There undoubtedly a lot of AMC fans out there who’ll remember Lawford’s portrayal. This is certainly a tough loss for the soap world. It’s always shocking to hear about a death that comes far too soon.

Lawford also appeared on TV shows like Frasier and The O.C. He even served as a correspondent for EXTRA in recent years, but his life was tragically cut short. According to TMZ, Lawford faced a medical crisis on Tuesday evening. He suffered the ordeal at a yoga studio and later died from what seems to be natural causes. An autopsy will provide the official cause of death eventually. 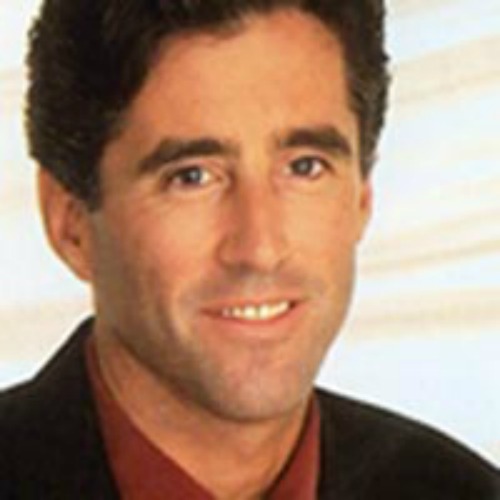 Lawford was just 63, so this news definitely hits hard. In addition to Lawford’s acting gigs, he attended Boston College School of Law and stayed active in politics. He worked for his uncle, Senator Ted Kennedy, at one point. Lawford also became a New York Times Best-Selling author thanks to his book, Symptoms of Withdrawal. He was open about his struggles with addiction in 1970s and 1980s.

General Hospital fans will be thinking of Lawford’s loved ones during this difficult time. It’s a shame they’re dealing with such a horrible blow. Lawford’s memory will live on through his work, so we’ll all celebrate what he accomplished

As for what’s next in PC, General Hospital spoilers say the action will continue to heat up. This fall will bring some serious drama, so don’t miss all the ups and downs your favorite characters face. We’ll give you updates as other GH details emerge. Stay tuned to the ABC soap and don’t forget to check CDL often for the latest General Hospital spoilers, updates and news.