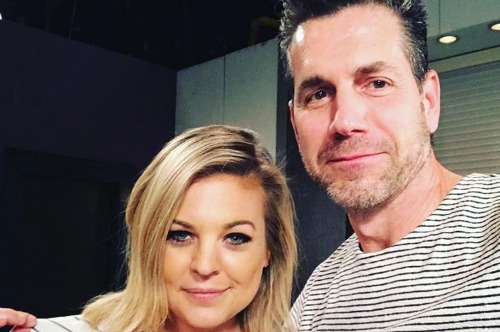 General Hospital (GH) spoilers tease that Maxie’s (Kristen Storms) has more heartbreak in her future. It’s clear that Peter’s (Wes Ramsey) falling for her, but he’s keeping devastating secrets. Peter is Faison’s (Anders Hove) son and played a big role in Nathan’s (Ryan Paevey) demise. As a result, Maxie and Peter’s romance is doomed. That means she’s going to need a new love interest down the road.

Who could Maxie be paired with next? Storms herself offered some clues in what appears to be a recently deleted Instagram post. “Working with someone I don’t usually have scenes with,” Storms said. “Some of you have actually been requesting this pairing.” With those hints in mind, we can get started on the boyfriend search.

Since Storms normally doesn’t work with this actor, that rules out several major players. Maxie has General Hospital scenes with Peter all the time and as we mentioned, they’re headed for trouble anyway. Dante (Dominic Zamprogna) is frequently in scenes with Maxie as well. We can cross him off the list. 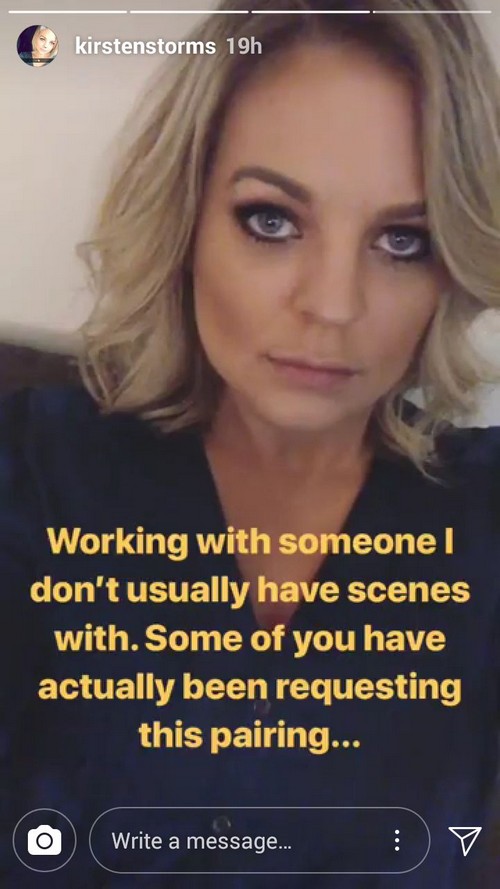 Spinelli (Bradford Anderson) tends to pop in and catch up with Maxie pretty often. It wouldn’t be some big shocker if she worked with him. So who’s left? Well Griffin (Matt Cohen) could be a possibility if he breaks up with Ava (Maura West). Since Griffin is closely involved with Peter now and is soon to learn that he’s Faison’s son  the opportunity for a connection with Maxie could develop.

Could Storms be referring to Josh Swickard (Detective Harrison Chase)? Although Chase is the new kid on the block, he’d make sense as Maxie’s next love interest. Chase filled Nathan’s (Ryan Paevey) spot at the PCPD, so this could bring a great storyline. Maxie might initially reject Chase for several reasons. She could think it’s wrong to let this guy completely take over Nathan’s life.

Plus, Maxie won’t want to set herself up for more devastation. She couldn’t bear to be with someone in the same dangerous line of work. However, the heart wants what it wants. If sparks fly, Maxie may be powerful to stop this relationship. 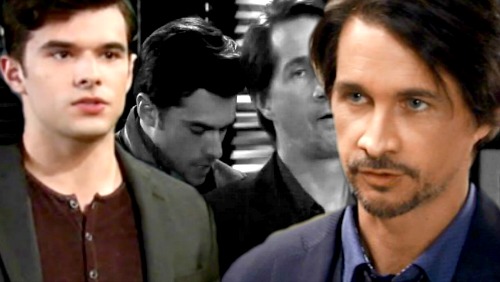 Chase is a cutie and Maxie would look awfully good in his arms. It almost feels like GH wanted the Emmy-bait drama of Nathan’s death, but they didn’t really want to lose the character. Chase may be a way of recasting Nathan without actually recasting Nathan. He was a bit cold at first, but he’s already starting to show his softer side. Chase may prove quite Nathan-like as time goes on.

General Hospital spoilers say Maxie will face some tough battles, but maybe Chase can be the lucky guy who helps her through them. Do you think Chase will be Maxie’s next love interest, what about Griffin? We’ll give you updates as other GH news comes in. Stick with the ABC soap and don’t forget to check CDL often for the latest General Hospital spoilers, updates and news.