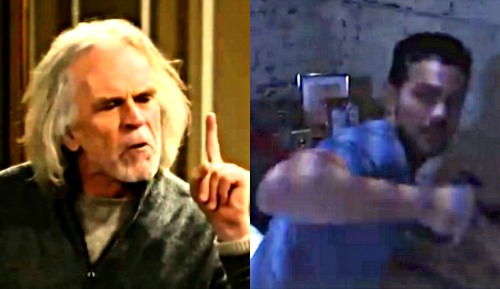 General Hospital (GH) spoilers tease that Nathan’s (Ryan Paevey) departure is rapidly approaching. GH fans are dreading that difficult farewell, but not as much as Maxie (Kirsten Storms)! She’s been trying to hold out hope for Nathan’s survival, but Griffin’s (Matt Cohen) about to deliver some dire news.

It’s clear that Nathan won’t be in Maxie’s life much longer. Griffin may reveal that there’s nothing more they can do. He might admit that Nathan’s gone or at least near death. General Hospital spoilers say Maxie will want to be with her husband near the end. She’ll undoubtedly squeeze Nathan’s hand and assure him of her love. 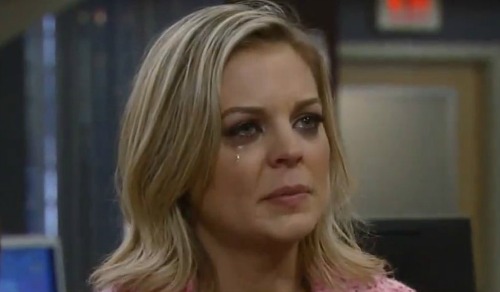 If Maxie’s lucky, she might get one last love profession from Nathan as well. Perhaps he’ll have just enough strength to tell Maxie that he’ll always be with her in spirit. That goes for the baby, too. Nathan will hate that he won’t be around to watch their son or daughter grow up, but he’ll want Maxie to be strong. Their kid is counting on Maxie to hang in there and find a way to carry on.

GH viewers are in for some emotional moments as Nathan slips away. At some point, Nathan’s loved ones will have a tearful memorial service. General Hospital spoilers say Port Charles will be pretty gloomy once Nathan’s gone. However, that’s when the ABC soap could deliver a glimmer of hope for fans. 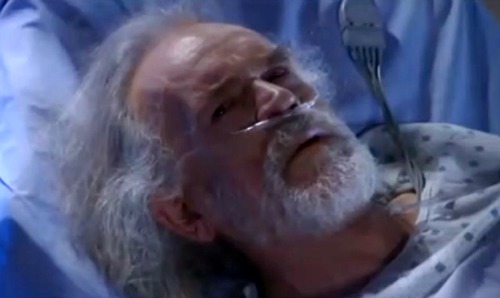 A promo was released earlier this month (see below) that appeared to feature Nathan in captivity. Plus, there’s a good chance Faison’s going to escape from GH. A death isn’t always what it seems to be on a daytime drama. It’s possible that Nathan’s demise will be faked or he’ll be pumped full of a mysterious serum to bring him back.

Later, General Hospital could show the audience that Nathan’s still alive somewhere. His body could be stolen after his friends and family members say their goodbyes. That would give Port Charles closure, but offer some comfort to GH viewers. 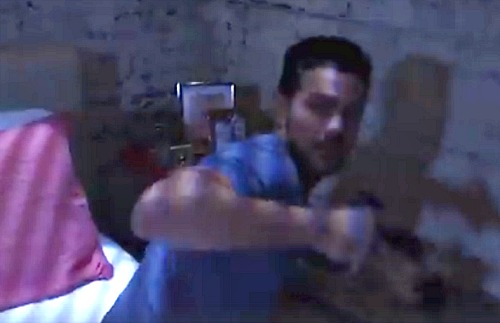 Faison could get the cops off his back and try to mold Nathan into the villain he wants him to be. Of course, that plan probably wouldn’t pay off. This exit strategy leaves the door open for Nathan’s eventual escape and return to PC.

Whether Paevey comes back or a recast takes his place, it’s nice to think about Nathan reappearing again one day. We’ll give you updates as other details emerge. Stay tuned and don’t forget to check CDL often for the latest General Hospital spoilers, updates and news.