General Hospital Spoilers: Oscar Crushed In Earthquake Collapse – Drew and Kim Team Up to Save Son 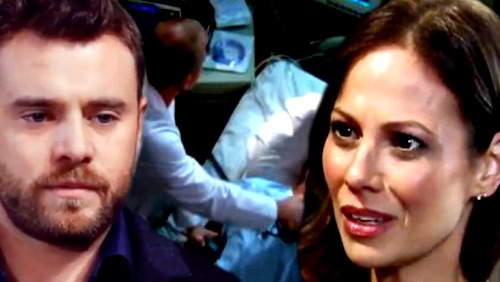 General Hospital (GH) spoilers tease that extreme danger is looming on the ABC soap. Drew (Billy Miller) and Kim (Tamara Braun) will certainly end up in a perilous situation. An earthquake will leave them fearing for their own lives, but they’ll mainly worry about saving their son.

Oscar (Garren Stitt) and Josslyn (Eden McCoy) are holding an alternative dance, so Drew and Sam (Kelly Monaco) stepped up as chaperones at the last minute. However, it seems Sam will get separated from her husband during the chaos. Jason (Steve Burton) will be around to rescue her, so that’s good news. 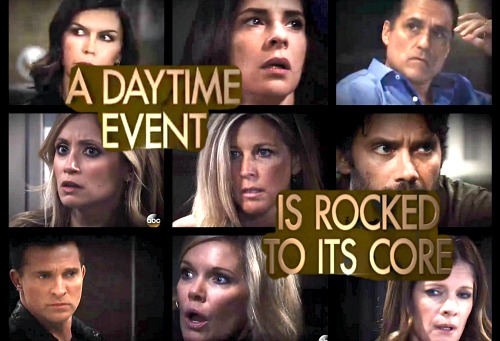 Of course, Drew will also face a rescue mission. He won’t let a pesky hand injury stop him from emerging as a true hero! General Hospital spoilers say Kim will exhibit some heroic behavior as well. She’ll team up with Drew as they work to help Oscar.

Perhaps Oscar will put himself in harm’s way by assisting Josslyn and some of the other partygoers. He’s a sweet kid who would put others’ safety before his own. Unfortunately, Oscar’s efforts could come at a steep price. It sounds like Oscar may be trapped as the walls begin to cave in.

Drew and Kim may worry that Oscar will be crushed by falling debris. They’ll refuse to let Oscar die in this catastrophe. GH fans can expect Kim and Drew to risk everything for their boy. As devoted parents, they’ll really have no choice. Their actions will come naturally once their adrenaline gets pumping. 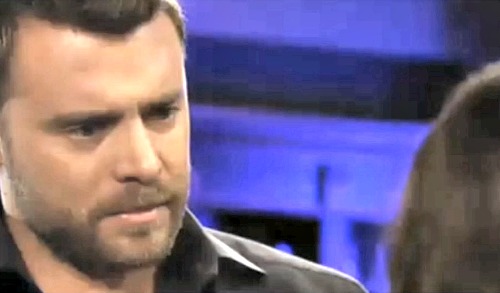 General Hospital spoilers say Drew and Kim will form a plan for Oscar’s survival. They’ll work together and bond throughout the crisis. Since there hasn’t been any buzz about Oscar getting killed off, it seems likely that Mom and Dad will pull this off.

You can bet that this experience will change things for their family. Drew, Kim and Oscar will soon be closer than ever. Could this lead to the resurgence of deep feelings? General Hospital spoilers say that by March 15 fans can expect Kim and Drew to feel a spark once again.

General Hospital is certainly setting up the possibility of a Kim and Drew pairing. We’ll give you updates as other GH details come in. Stay tuned to the ABC soap and don’t forget to check CDL often for the latest General Hospital spoilers, updates and news.