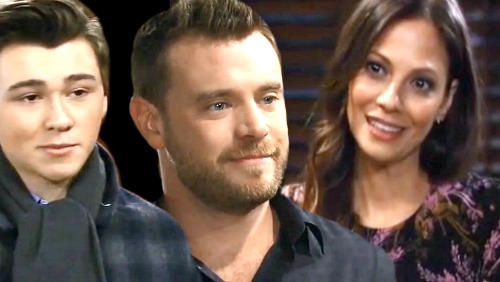 General Hospital (GH) spoilers tease that Oscar (Garren Stitt) and Josslyn (Eden McCoy) could be gearing up for a special project. The last time they put their heads together and set a goal, they really made a great team. The teens did some top-notch detective work as they followed the clues that led to Drew (Billy Miller).

Now that Oscar has found his father, he’s longing for something else. Oscar admitted that it was nice to share some family moments with Drew and Kim (Tamara Braun). They enjoyed some ice cream and it all seemed so comforting to Oscar. He was happy to have his mom around growing up, but adding Drew to the picture now just feels right. 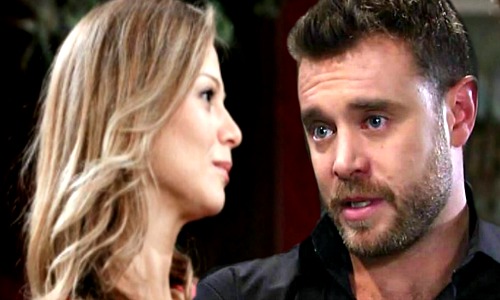 Oscar took his admission a step further with a little encouragement from Joss. He confessed that he wished it could be like that all the time. Josslyn quickly suggested that maybe it could be. She had that Carly’s-(Laura Wright)-sneaky-daughter twinkle in her eye!

Joss has learned from the best when it comes to matchmaking. Remember when Carly made sure Jason (Steve Burton) and Sam (Kelly Monaco) met up on New Year’s Eve? She pulled out all the stops to put them on that ship together. Like her meddling mom, Joss could easily come up with some ways to push Drew toward Kim. Heck, Carly would probably help if Josslyn asked! 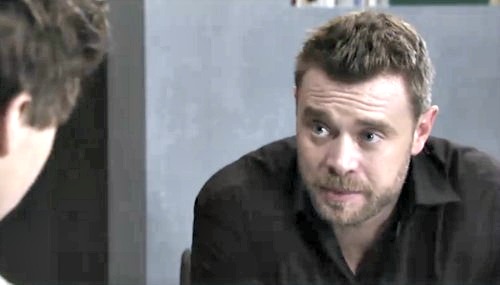 However, Carly will be pretty tied up with Morgan (Bryan Craig) drama for a while. Nelle (Chloe Lanier) will keep her busy with those bogus hauntings, so Josslyn and Oscar may have to handle this themselves. That’s OK though. They did fine on their own during the dad hunt. There’s no reason to think they won’t be successful with this GH mission as well.

Oscar overheard Kim talking about her love for Drew, so he knows they have a real shot at making this happen. With Josslyn’s assistance, he’ll gladly set the parent trap and await the solid family unit he’s dreaming of. What kind of tactics will Oscar and Josslyn use? Since Oscar is currently what binds Drew and Kim, perhaps he should be at the center of their scheme.

For example, Oscar could ask for his parents’ help with a fake project for school. If he can get Kim reminiscing again, that’d be a fantastic strategy. Oscar could also go missing on purpose. He saw how his recent crisis brought Drew and Kim together, so hiding out for several hours after curfew might spark more terror and bonding. 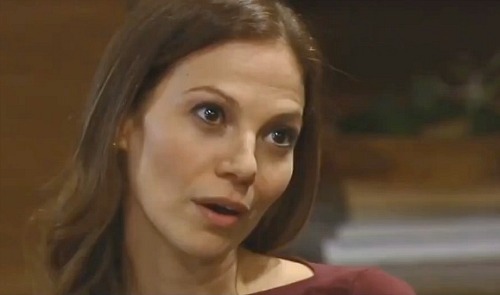 Whatever the case, Josslyn will undoubtedly concoct some brilliant plan to pull this off. Drew will also be dealing with some issues thanks to revelations of Jim’s (Greg Evigan) abuse. General Hospital spoilers say that could be another reason for Drew to lean on Kim and spark a reunion.

It sounds like some exciting scenes are coming up. We’ll give you updates as other General Hospital news emerges. Stay tuned to ABC’s GH and don’t forget to check CDL often for the latest General Hospital spoilers, updates and news.