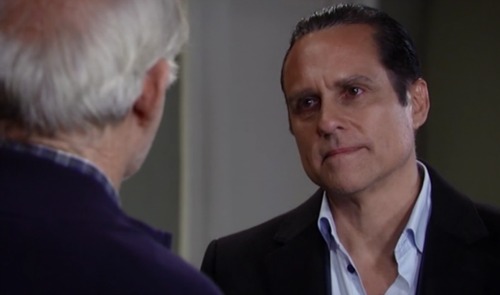 General Hospital (GH) spoilers tease that Mike Corbin’s (Max Gail) condition will continue to deteriorate. He may enter the next stage of Alzheimer’s soon. According to info from the Alzheimer’s Association, Mike appears to be in the moderate stage right now.

Many people linger in this state for several years, but soaps aren’t usually that patient. GH may go ahead and begin late-stage Alzheimer’s to keep the drama going. After all, Dr. Griffin Munro (Matt Cohen) could only offer Sonny Corinthos (Maurice Benard) a vague outlook for Mike. Every patient is different in terms of how fast he or she declines. 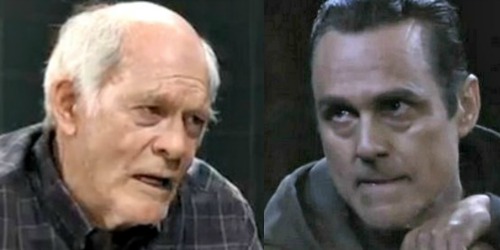 In late-stage Alzheimer’s, patients can lose the ability to respond to their environment. They may struggle to carry on a conversation and control their movements. Communicating pain tends to become difficult as well.

As memory and cognitive skills worsen, significant personality changes may take place. Individuals in this stage need extensive help with daily activities. This is when they require round-the-clock assistance with personal care. Walking, sitting up and even swallowing can become tough tasks. 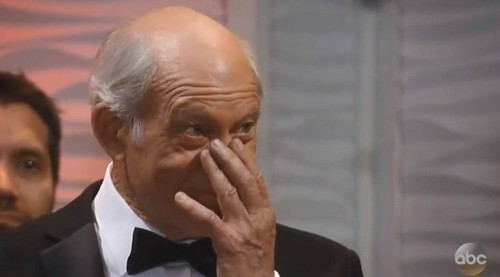 Of course, it’s also common for late-stage patients to forget their loved ones. Mike has already experienced that with Sonny briefly. He talked to Sonny about his son, so he clearly didn’t know who was in the room with him. Mike remembered Sonny moments later, but the day will come when he can’t. As Alzheimer’s takes a toll, Mike may soon fail to recognize his friends and family members.

Sonny will be overwhelmed by all the pressure of caring for Mike. Plus, Sonny’s concerned about Carly’s troubles and his own Croton issues. His mess just keeps getting bigger and that’s sure to bring a flood of emotions. General Hospital spoilers say Mike’s rapid deterioration could really push Sonny over the edge. 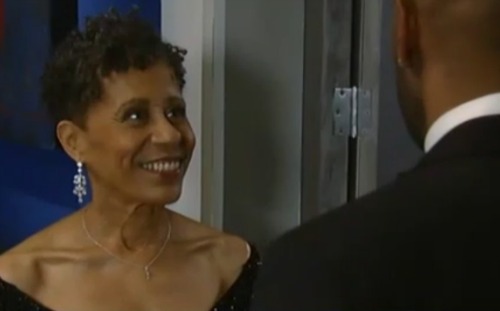 Stella Henry (Vernee Watson) has plenty of experience with Alzheimer’s patients and their needs. She knows what families go through in this heartbreaking situation. Stella will be able to comfort Sonny as he deals with his dad. She can help Sonny cope with the reality of watching his father slip away and offer tips on Mike’s care.

Mike should become too much for Sonny to handle eventually. He wanders off frequently as it is! Sonny will have to start thinking about a full-time facility for Mike at some point. Taking Mike out of his home should be brutal, so Stella can support Sonny through that transition.